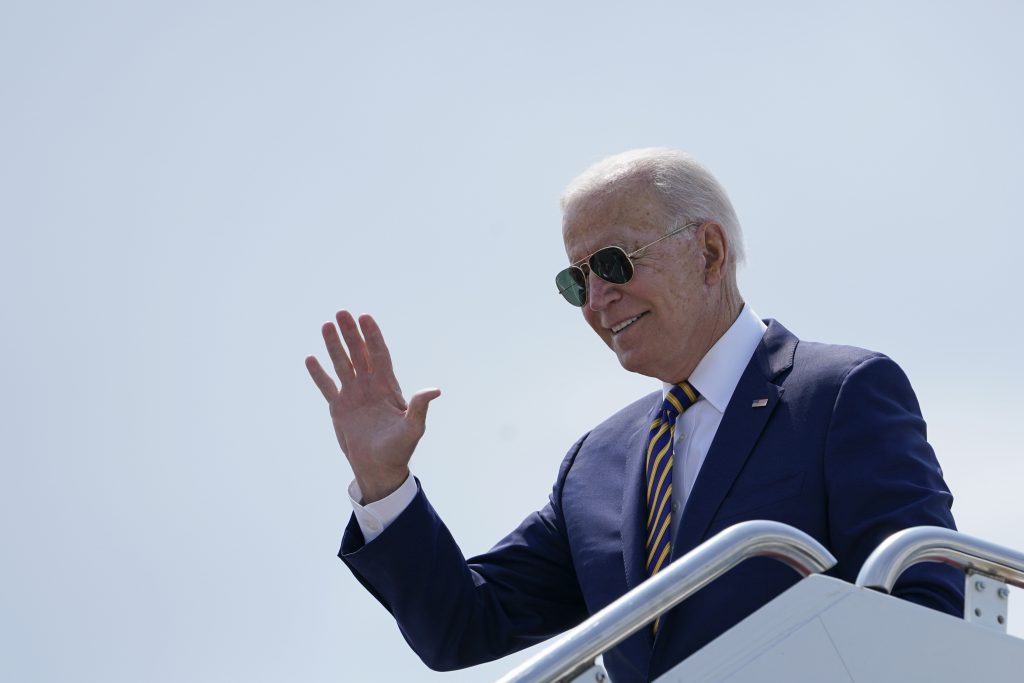 Under a proposal by the White House, the federal government’s “Buy American” program would require a higher percentage of the of American-made products.

The current threshold for the program requires 55% of components to be made by American companies, the Wall Street Journal reported. The proposal would increase that threshold to 60%, and to raise it to 75% by 2029.

In his first week in office, Biden signed an executive order that would strengthen the requirements for what qualifies as American-made, and set aside $400 billion dedicated to infrastructure projects on American-made goods.

Contractors would be required to prove the products they have bought on behalf of work with the federal government meet the American-made threshold. Currently, contractors only have to say they have met the requirement.

“This proposal would close a problematic loophole in the current regulation, while also allowing businesses time to adjust their supply chains to increase the use of American-made components,” according to a White House fact sheet published on its website.

The new rule would prioritize supply-chain goods such as medical equipment and vital car parts. Federal agencies spent $665 billion on goods and services in the fiscal year 2020.

Biden is expected to formally introduce the proposal during a speech in a Mack Trucks plant in Pennsylvania, a vital swing state.