Regional NYPD: Only 43% of Workforce Vaccinated Against COVID-19
CoronavirusRegional 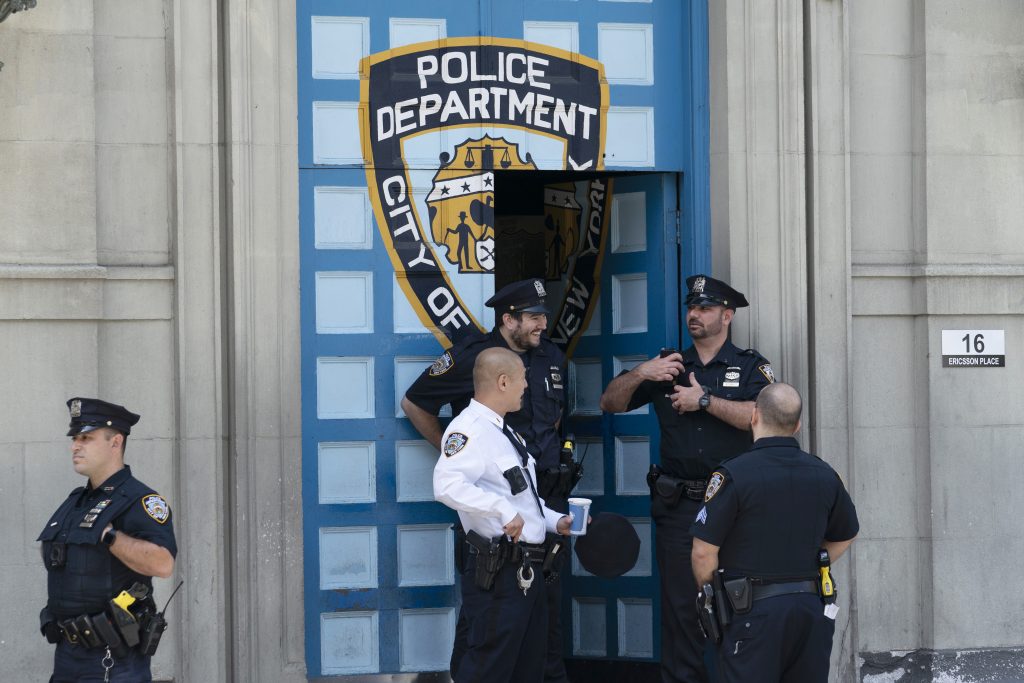 The New York City police department says just 43% of its workforce has been vaccinated against COVID-19.

The New York Post reported Wednesday that about 23,000 of the NYPD’s 54,000 employees have been vaccinated.

That trails the fire department, where about 55% of employees have been vaccinated.

Thousands of police department employees were sickened with COVID-19 and 56 of them died, including seven detectives and three officers.

Mayor Bill de Blasio said Wednesday that the city was looking into mandating vaccines for its workers and that unvaccinated employees of the city’s health system must be tested weekly.

The NYPD, the nation’s largest police force, has shied away from mandating the vaccine, citing possible legal challenges.

An NYPD spokesperson told the Post the department is working to educate workers and combat misinformation about the vaccine.

The department has produced two videos encouraging officers to get the vaccinate and has sent out internal messages addressing rumors, misinformation and concerns with vaccination, the spokesperson said.