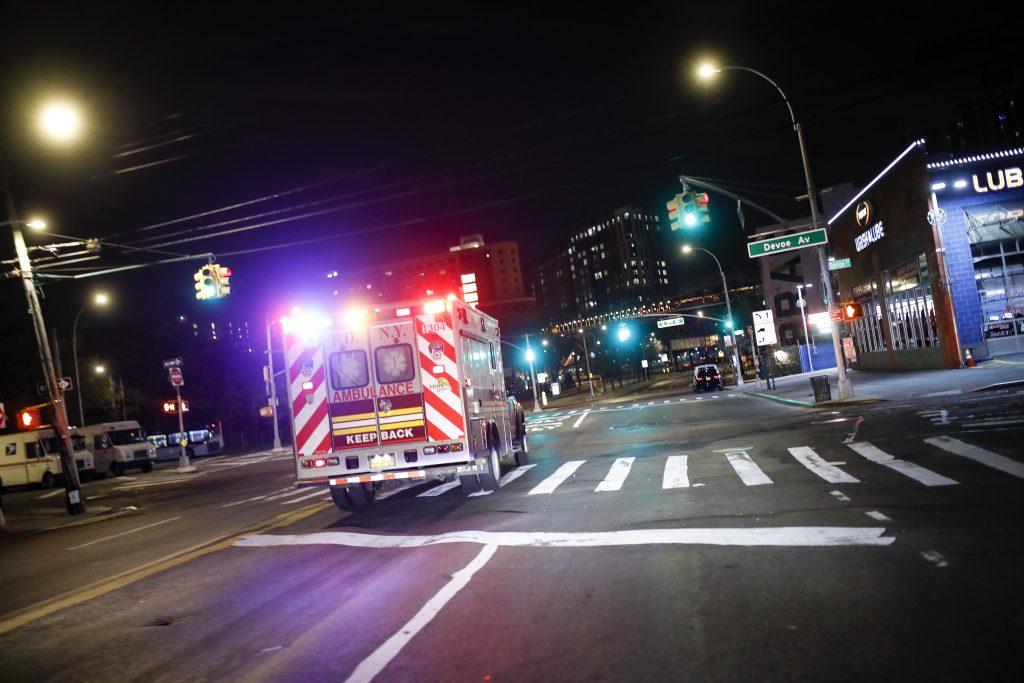 The New York City pilot program that sent trained social workers and EMTs instead of police officers to mental health emergency calls will be expanded after the success of the current pilot program.

The Behavioral Health Emergency Assistance Response Division, or “B-HEARD,” appears to have increased the percentage of people who accepted help when it was offered, NBC News 4 reported.

The teams are dispatched in situations when the call did not report violent behavior or weapons, and responded to 110 calls since the program’s inception in Harlem last month.

The teams consist three social workers and EMTs. As a precaution, they have all been trained in self-defense, but have only called the NYPD for assistance 7 times. In contrast, the NYPD has called B-HEARD teams for assistance 14 times.

The success rate in getting the subject to accept their help was 95%, as opposed to 82% when the teams included police officers. 50% of the cases are transported to the hospital while the other 50% are brought to a mental health facility or residential care home.

The B-HEARD teams currently responded to a quarter of mental health 911 calls, and the city plans to expand the program to be able to expand to half.