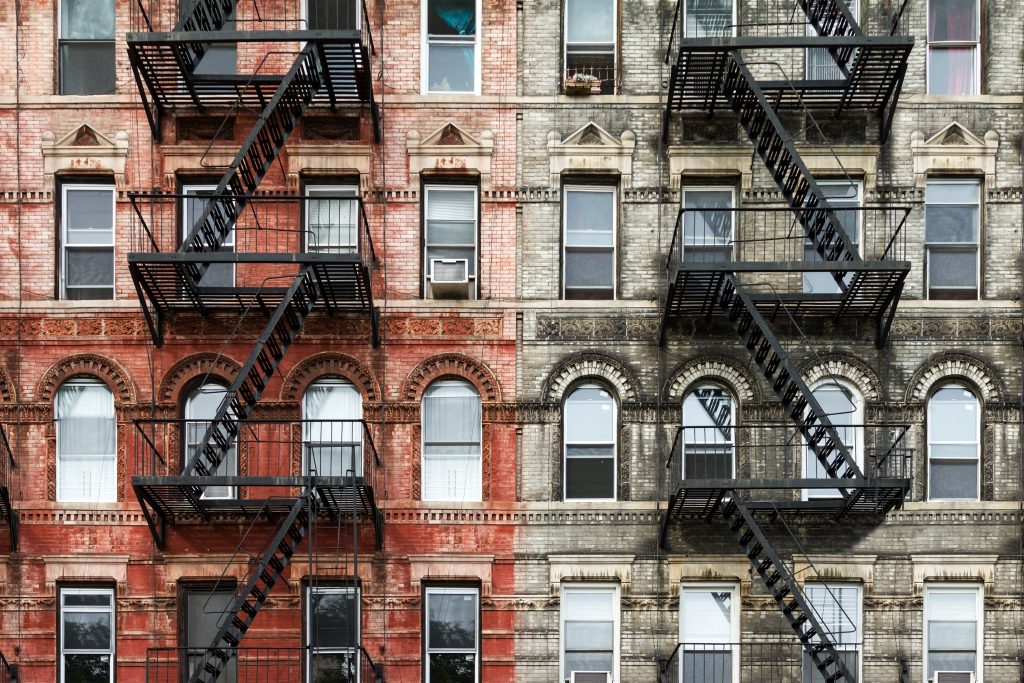 New York state has sent out just $117,000 in coronavirus pandemic rent relief money to help bail out struggling landlords and tenants as of Thursday, and lawmakers say that is far too little as the expiration of the state’s eviction moratorium nears.

The Legislature plans to hold a hearing soon on the sluggish roll-out of the state’s $2 billion rent relief program, which has been plagued by a string of website glitches and poorly trained hotline workers.

“They really have got to meet the enormous human need out there to ensure that people can have reasonable faith this program is going to work. They need to get payments out in large numbers soon,” Kavanaugh said.

Tenants and landlords statewide have raised alarm about the program’s failure to get aid to vulnerable New Yorkers quickly.

Until this week, New York was the only state that hadn’t distributed any money from the federally funded rent relief program since January, according to U.S. Treasury data released Thursday.

The program is supposed to dole out aid to low- and moderate-income renters who have faced financial hardship because of the COVID-19 pandemic. Cuomo estimated the program could help up to 200,0000 households.

The state Office of Temporary and Disability Assistance, which administers the program, said it plans to send out more relief money by the end of the week.

“Test payments were made Monday and we are now ready to safely and efficiently deliver billions of dollars in rental assistance to New Yorkers after opening the program to applications within weeks of enactment in April,” according to agency spokesperson Anthony Farmer.

New York launched its online-only application portal on June 1, with a goal of prioritizing particularly vulnerable New Yorkers who applied in the first 30 days.

But the website has been clunky. Users can’t start an application and continue it later. Other glitches have included messages that said users couldn’t upload documents, or applications that would be erased if users switched languages.

Some applicants continue to report bureaucratic hurdles. Debbie Stephens, a 62-year-old pulmonary fibrosis survivor from Brooklyn, said she is now receiving notices from the state giving her just seven days to resubmit documents she had filed previously online.

There is also no appeals process for tenants and landlords who feel they have been inappropriately denied relief.

“It’s created a feeling of despair,” Assemblymember Linda Rosenthal, a Democrat, said. “Not just because of the money, but because of the overwhelming feeling that everyone is stuck and can’t move forward.”

Some legislators say they have questions about the performance of the consulting firm, Guidehouse, that got a $115 million contract to launch the application portal and manage workers who determine applicant eligibility.

Once the moratorium lifts, tenants who have applied for aid but are awaiting a decision will still be protected from eviction.

New York had another rent relief program last year, but the state’s housing agency only doled out $47 million of $100 million in available federal funds.

A spokesperson for U.S. Sen. Chuck Schumer, a Democrat, called on New York to act swiftly.

“Sen. Schumer urges New York to do everything in its power to get the money to tenants immediately because we can lose these hard-fought and desperately needed funds after September,” his spokesperson, Allison Biasotti, said.

A spokesperson for the Treasury Department told The Associated Press it will use every tool it has to get aid to struggling renters, including reallocating funds that haven’t been spent by this fall.