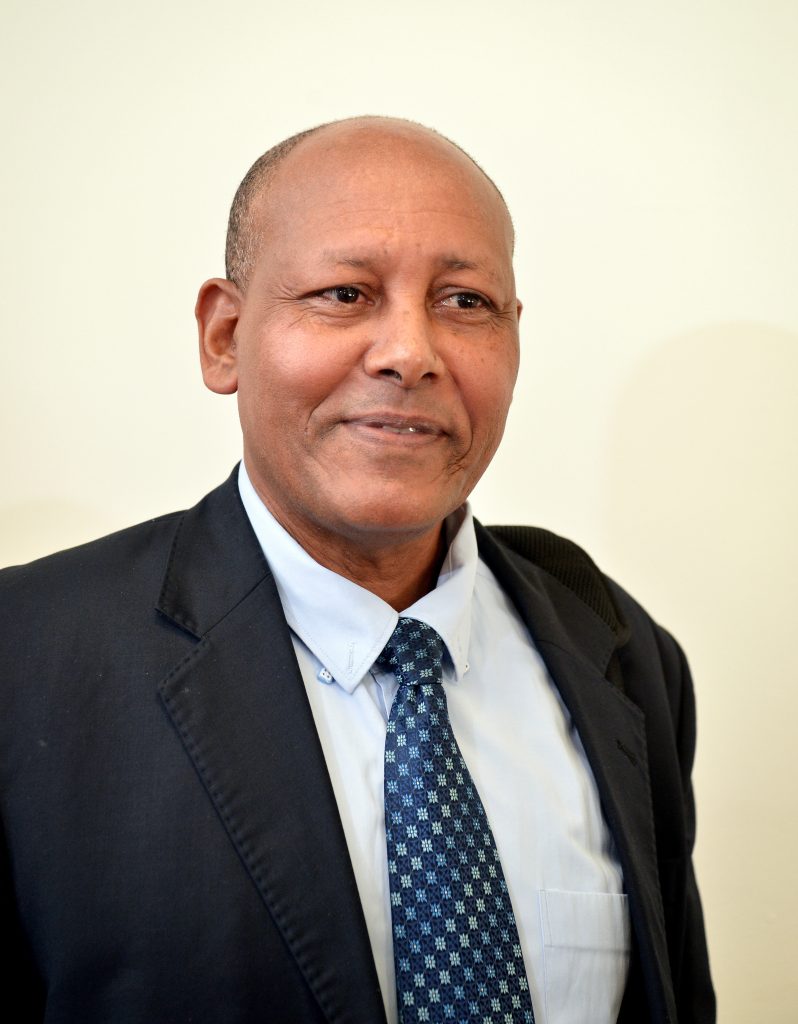 For the first time since 2002, Israel’s ambassador to Ethiopia, Alali Admaso presented his credentials as observer to the African Union.

The African Union is the largest and most important organization on the African continent whose members are the 55 countries in Africa.

Foreign Minister Yair Lapid stated that “this is a day of celebration for Israel-Africa relations. It will help us strengthen our activities vis-à-vis the continent and vis-à-vis the member states of the organization.

“It will help us strengthen our activities on the African continent and with the member states of the organization. ”

Israel has relations with 46 countries in Africa, and has wide ranging partnerships and joint cooperation in many different fields including trade and aid. In recent years, Israel has renewed its diplomatic ties with Chad, Guinea and Sudan, following its joining the Abraham Accords, also announced the normalization of relations with Israel.

Following the formal establishment of Israel’s observer status with the African Union, the parties will be able to cooperate, among other things, in the fight against Corona and the prevention of the spread of extremist terrorism throughout the continent.