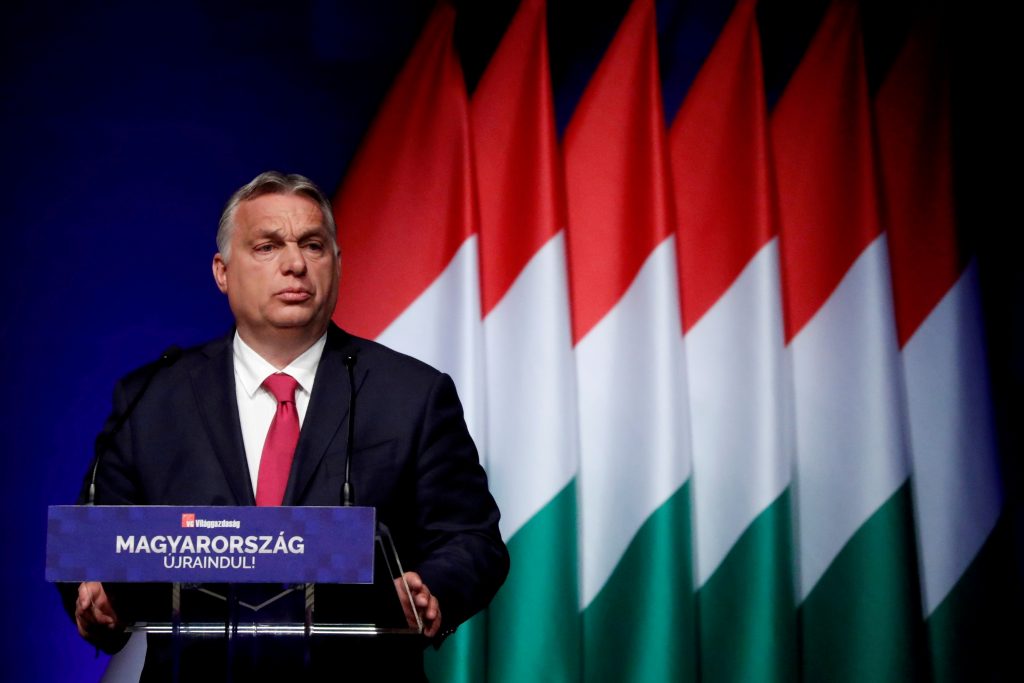 Hungarian prosecutors on Thursday said they had launched an investigation into suspected unlawful surveillance following multiple complaints in the wake of allegations of misuse of Israeli-made spying software.

Hungarian police this week said they had received two complaints about the alleged abuses, one from a private individual and one from a politician.

The investigative website Direkt36, part of a media consortium that published the expose, said a list of more than 300 Hungarian phone numbers suspected to have been targeted using the software included those of journalists, business people, lawyers and people critical of Prime Minister Viktor Orban’s government.

Reuters has not verified the reports, which have not identified the parties alleged to have deployed the spyware, Pegasus.

NSO Group, the Israeli developer, has rejected the reporting by the media consortium as “full of wrong assumptions and uncorroborated theories.”

It has said Pegasus is sold only to vetted foreign governments, and only for use against terrorists or criminals.

On Monday, Hungarian Foreign Minister Peter Szijjarto said the government was not aware of the surveillance activity reported in international media, adding that the Information Office, an intelligence agency under his supervision, had not used Pegasus.