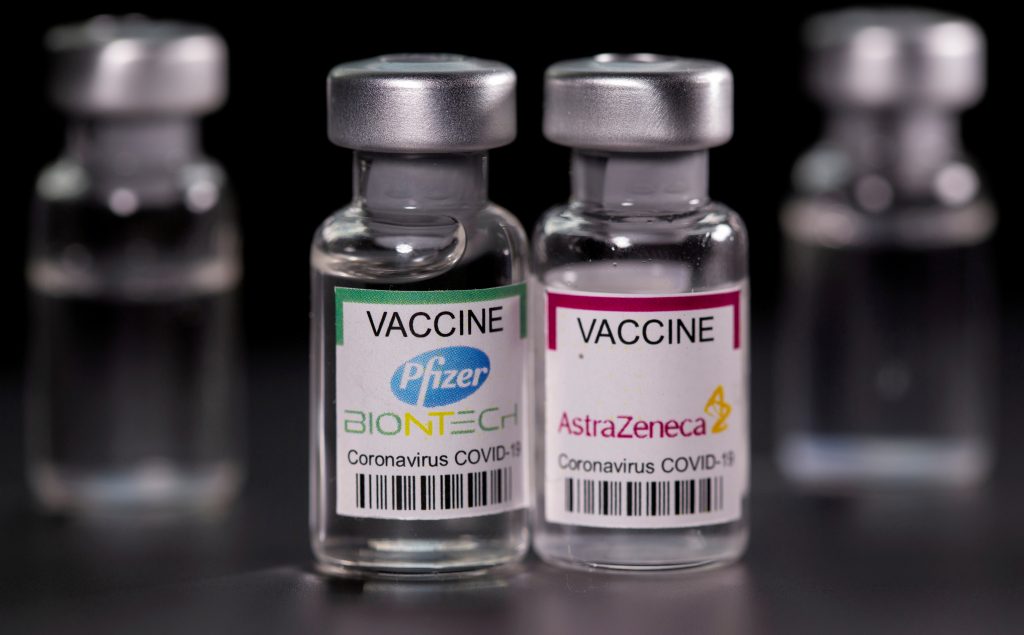 Opposition leader Binyamin Netanyahu’s announcement  that he spoke with the CEOs of Pfizer and Moderna to push for a third coronavirus vaccine dose surprised many, including Health Ministry officials who think those phone calls were premature as they are still contemplating whether to begin rolling out a third booster shot.

“The government must immediately bring the third vaccine to Israel, there is no other way to save lives and leave the economy open,” the former prime minister said in a Twitter post with an accompanying video message.

Health Ministry Director General Prof. Nachman Ash told Reshet Bet radio on Thursday that “we do not need this assistance. Ultimately, our decision-making is independent, and our contact with Pfizer and Moderna is direct. I think we should leave the decision to the professionals.”

Prof. Nadav Davidovitch, head of the Israeli Association of Public Health Physicians and a member of Israel’s coronavirus task force, said that the issue of the third booster shot should not be politicized.

“[The decision] should be made by professionals. As of today, we’re still discussing it and there is no final decision; when there will be one, it will be given to the Health Ministry chief and health minister,” Davidovitch said. “It is very important that these discussions are not politicized, because we do not currently have all the statistical analyses.”

Prof. Ronit Calderon, a public health expert at Hebrew University’s Hadassah Braun School of Public Health and Community Medicine, also noted that a third is yet to be authorized by any international health organization despite Pfizer’s appeal.

“[The issue of a third vaccine] is problematic because so far we do not know whether it is necessary and the biggest experts in the U.S. have come out against Pfizer’s request for a third vaccine because there is no evidence that it will help. Our Epidemic Management Team here in Israel reached the same conclusions,” she said. “The head of the World Health Organization also came out against the decision, arguing that the world should first be vaccinated with the first and second doses.”

“It is also important to remember that Pfizer’s considerations and interests [are] as a commercial company. We may need a third dose in the future, but Pfizer has an interest in selling to developed countries at a higher price.”