World More Than Half of Eligible Europeans Vaccinated
CoronavirusWorld 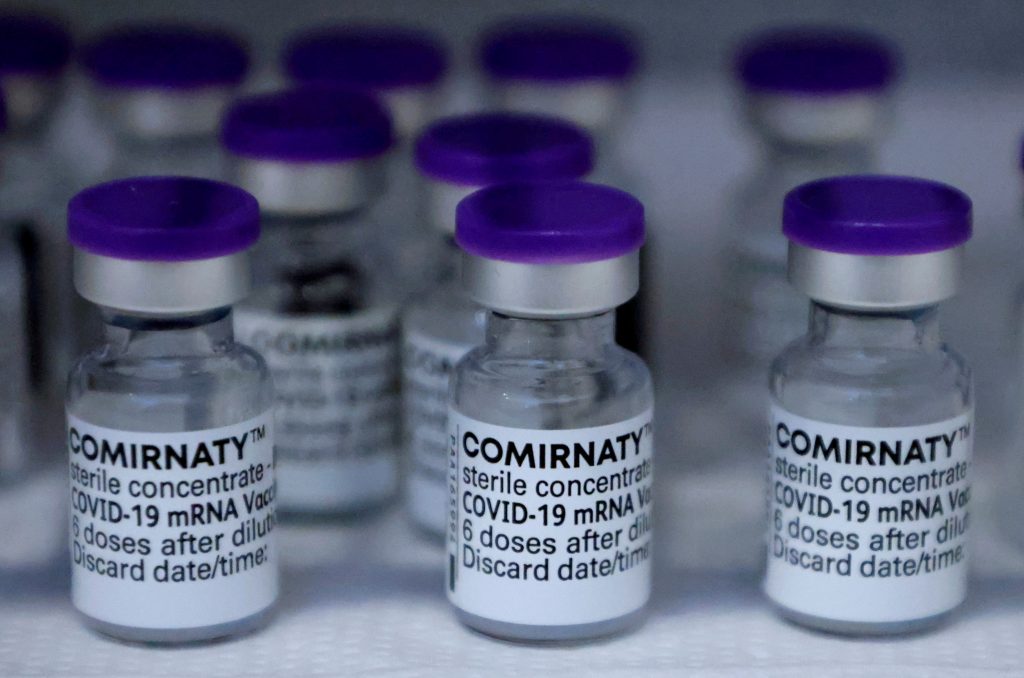 The EU announced on Thursday that 200 million Europeans had been vaccinated, more than half the eligible adult population but still falling short of the 70% by summer goal, Barron’s reported.

The latest data from the European Centre for Disease Control showed that 54.7% is fully vaccinated and 68.4% have had at least one of the two doses of the Moderna or Pfizer vaccine.

“We are now among the regions of the world that have vaccinated the most, but it is important that this progress is distributed in a more balanced way so that there are no pockets where the virus can spread and mutate,” said European Commission spokeswoman Dana Spinant.