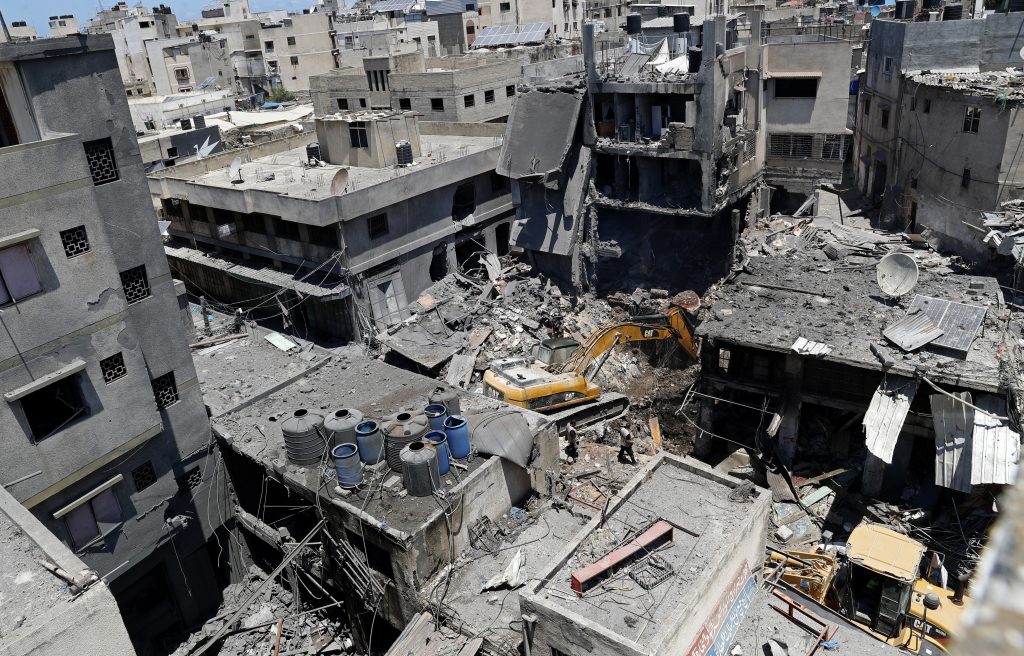 One person was killed and 10 injured Thursday when an explosion tore through a house in a popular market, the Interior Ministry said.

It was not immediately clear what caused the explosion.

The blast in the Al-Zawiya area collapsed large parts of the house and damaged dozens of buildings and shops nearby, according to the statement.

Police explosives engineering teams continue to investigate the causes of the explosion. Civil defense teams and the police were able to control the resulting fire.

The blast shook the neighborhood on the third day of Eid al-Adha, a Muslim holiday.

The IDF signaled it wasn’t involved, calling the crisis an “internal” matter in Gaza.