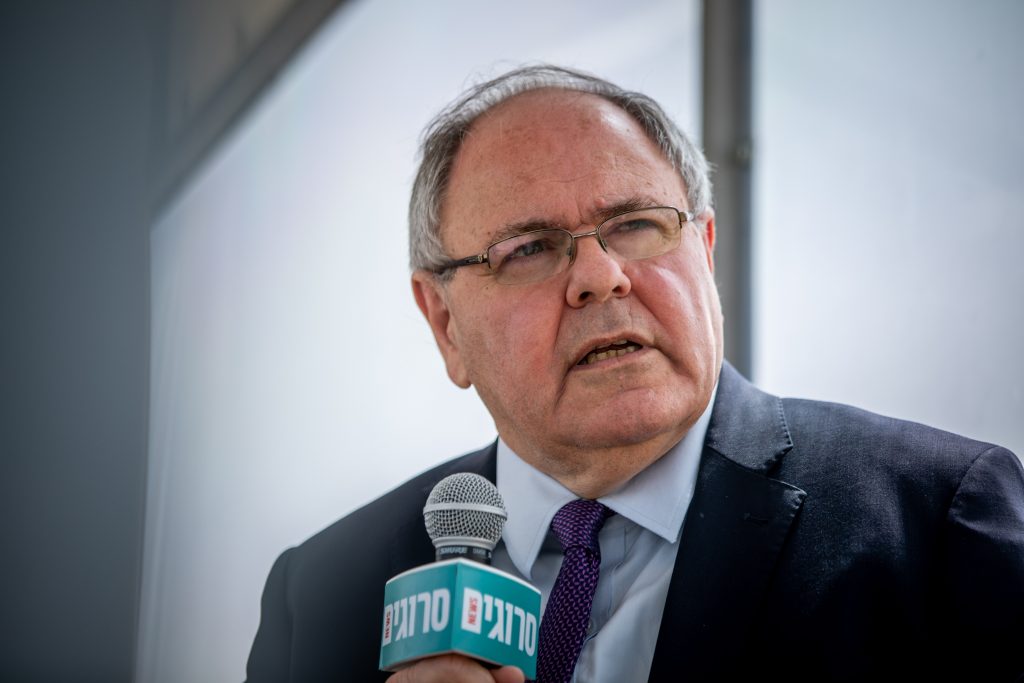 Dani Dayan, the former Israeli consul-general to New York, will be appointed to serve as the next chairman of Yad Vashem, Maariv reported on Thursday.

Education Minister Yifat Shasha-Biton has selected Dayan — who ran for Knesset this year with Gideon Saar’s New Hope Party, but fell short — to the position.

Dayan becomes the replacement choice for Effi Eitam, a right-wing former IDF general who was nominated for the prestigious position last December. Eitam’s nomination touched off a storm of protest as he was accused of anti-Arab racism in comments he had made in the past.

Eitam responded to the charges at the time, saying: “I have always opposed any talk of a transfer [of the Arab population from Israel]. Anyone with an ounce of integrity can look through my interviews and see that.” He did, however, acknowledge that he believed that in a time of war it might be necessary.

His attempt to clarify his views did not quell the criticism, and the government turned elsewhere for someone to fill the post.