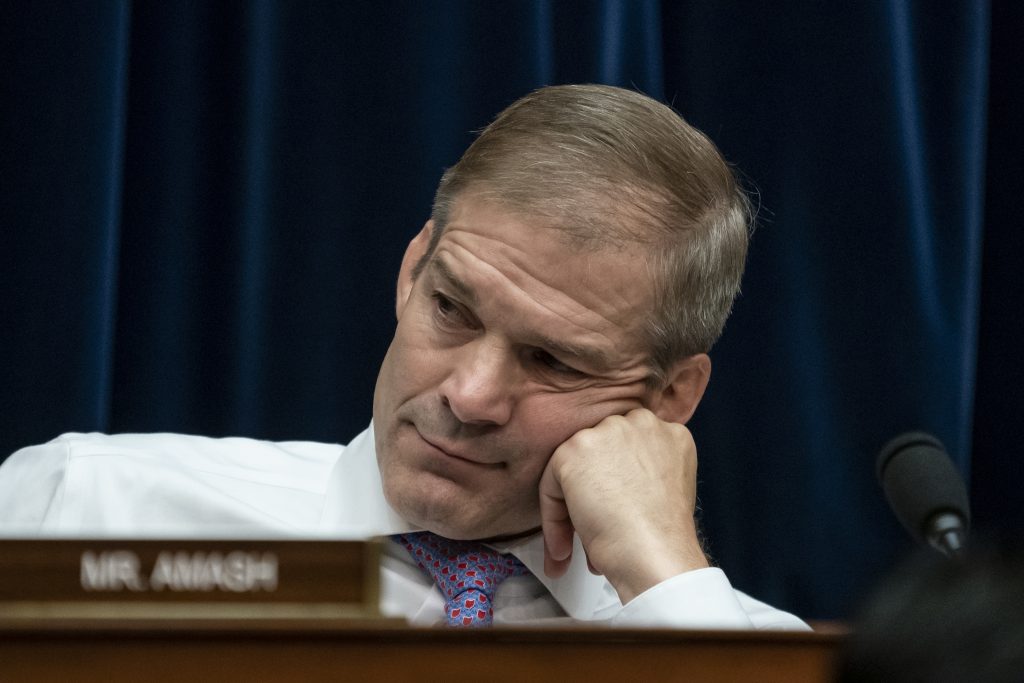 The top Republican in the U.S. House of Representatives on Wednesday withdrew his five nominees to serve on the special committee probing the deadly Jan. 6 attack on the Capitol after Democratic House Speaker Nancy Pelosi rejected two of them.

Pelosi had earlier rejected Representatives Jim Jordan and Jim Banks, staunch defenders of former President Donald Trump, from serving on the panel investigating the Trump supporters who assaulted Congress in an attempt to stop it from certifying President Joe Biden’s election.

The violence followed a fiery speech in which Trump repeated his claims that his defeat was the result of widespread fraud and urged his supporters to “fight” the election outcome.

“With respect for the integrity of the investigation, with an insistence on the truth and with concern about statements made and actions taken by these Members, I must reject the recommendations of Representatives Banks and Jordan to the Select Committee,” Pelosi said in a statement. “The unprecedented nature of January 6th demands this unprecedented decision.”

“Republicans will not be party to their sham process and will instead pursue our own investigation of the facts,” House Minority Leader Kevin McCarthy said in a statement withdrawing his nominees.

Pelosi had previously appointed one Republican, Liz Cheney, to the panel. Pelosi had said she would accept McCarthy’s other three nominees — Representatives Rodney Davis, Kelly Armstrong and Troy Nehls — and had asked him to pick two new members.

Cheney, who was stripped of her leadership position among House Republicans for rejecting Trump’s claims, told reporters she would remain on the commission and agreed with Pelosi’s decision.

“I am absolutely confident that we will have a non-partisan investigation,” she told reporters.

Jordan is an ardent Trump supporter who served as one of his main defenders during his two impeachment trials, the latter of which was on a charge of inciting the Capitol riot. The then-Republican-controlled Senate acquitted Trump both times.