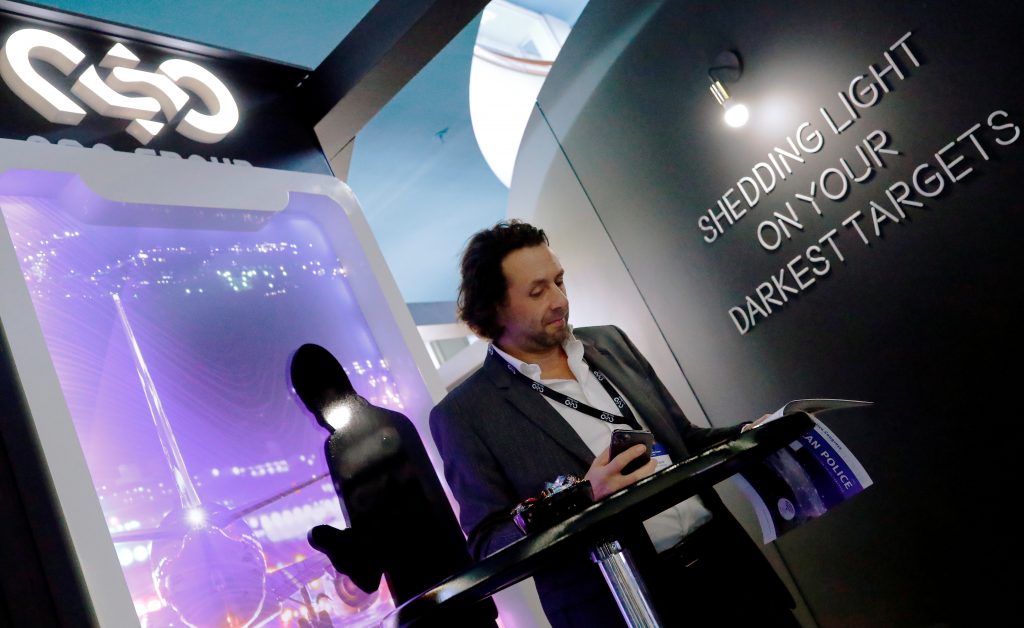 The head of Mexico’s financial intelligence unit, Santiago Nieto, said on Wednesday that the current government has not signed contracts with companies used to procure Israeli spyware Pegasus.

“All this was done under the previous administration: these were tactics of control, intimidation and manipulation,” said Nieto at a regular news conference alongside President Andres Manuel Lopez Obrador.

The Guardian newspaper had reported that at least 50 people close to Lopez Obrador, among others, were potentially targeted by the previous administration of President Enrique Pena Nieto after it purchased Pegasus from Israel-based NSO Group.

Mexican President Andres Manuel Lopez Obrador on Tuesday described as “shameful” reports of purported government-ordered cyber spying several years ago that may have targeted him and his close allies and said his government did not spy on anyone.

The Mexican Attorney General’s Office said it was planning to use some of the new information for its already-open investigation into spying on individuals using the Pegasus software.

“The (new) information is being incorporated into the already launched investigation,” the office said in a statement.

Lopez Obrador has accused his predecessor’s government of being rife with corruption and abuses. He said on Tuesday that if the Pegasus contact was still active it must be canceled.

Meanwhile, Luxembourg Foreign Affairs Minister Jean Asselborn on Wednesday published a copy of a letter he sent to directors of Luxembourg-based units of NSO expressing his grave concerns over allegations of espionage.

The letter also reminded the directors of the importance to adhering to Luxembourg laws and protecting privacy rights.

NSO has several units registered in Luxembourg, such as Q Cyber Technologies and Novalpina Capital Partners.

NSO has said its products are intended only for use by government intelligence and law enforcement agencies to fight terrorism and crime.