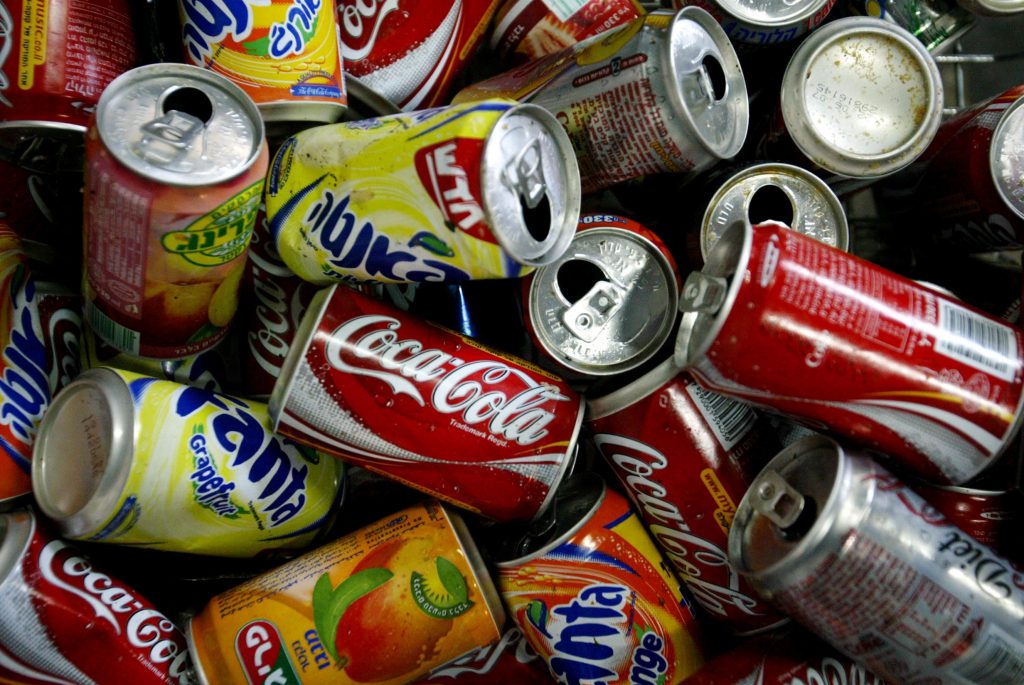 After the increase in property taxes, a tax on online shopping, a tax on disposables and more – yet another decree is being imposed by the new government, which is hidden in the draft of the Finance Ministry Arrangements Law, headed by Finance Minister Avigdor Liberman, who had promised not to raise taxes.

This is a fixed tax that will be levied on all sweet drinks in a graded manner, according to the level of damage of the products. The taxation will not apply to “natural” beverages like water, soda water and milk, nor to alcoholic and hot beverages like coffee and tea. The tax will also apply to bottled juice and to diet drinks.

The choice to focus on taxing soft drinks is related to their unique negative effect on obesity. According to studies presented to the food committee of the Health Ministry in 2016, consuming one sugary drink a day increases the risk of obesity by 60%. In addition, a 2016 comparative study that was presented found that children in Israel take in even more sugary drinks than American children.

The explanatory notes accompanying the new tax proposal cite studies examining the effectiveness of taxing sugary foods on citizens’ consumption habits that suggest such taxes are able “to significantly reduce the consumption of sugary drinks, thus leading in the long run to a significant improvement in the health of the residents.”

The cost of obesity in Israel is estimated at NIS 6 billion ($1.8 billion) a year, according to data provided by the Health Ministry. One-third of the damage is caused by direct costs of treating diabetes, and two-thirds by indirect costs, such as loss of ability to work, sick days and nursing care.

According to data provided by the Maccabi HMO to the Health Ministry, the HMO’s expenditure on a diabetic patient is 53% higher than the expenditure on the average insured member.