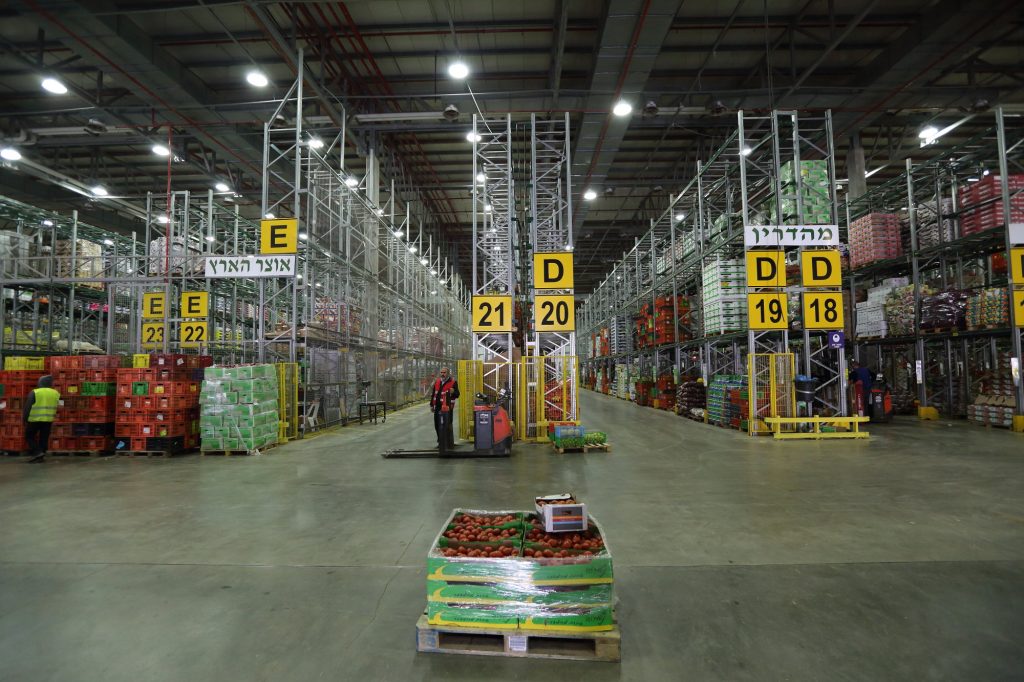 Religious Affairs Minister Matan Kahana (Yamina) released on Tuesday his new kashrus revolution, a plan that he claims will open the kashrus market in Israel to competition, and one that will “strengthen the Chief Rabbinate.”

Under the new reforms, the Chief Rabbinate will serve as a regulator for a number of independent kashrus organizations, which will provide certification to restaurants and products.

The Rabbinate will set the national standards for kashrus and head an oversight body that will determine the compliance with those standards of the various kashrus organizations.

A kosher corporation that wishes can choose to meet a more basic standard than that set by the Rabbinate if the standard is approved by three municipal Rabbis.

In a statement, Kahana also said that the private kashrus organizations will be able to grant a kashrus certificate to restaurants that are open on Shabbos, chalilah, if they receive permission to operate from three municipal rabbis.

The plan claims to reduce the burden placed on both local food producers and businesses that provide catering services – hotels, restaurants and cafes in Israel. According to the Finance Ministry, this step will lead to a direct reduction in the volume of spending by consumers of services and kosher products in Israel, both for home consumption and eating out, by tens of millions of shekels a year.

Under the existing law, only the Chief Rabbinate can declare establishments to be kosher.

They also implicitly attacked Kahana, saying that “this is part of a general trend of war against religious services whose ultimate goal is the abolition of the Jewish identity of the State of Israel,” clarifying that “the Chief Rabbinate and all Israeli Rabbis will stand up against these reforms. We have full confidence in the Chief Rabbinate, therefore these dangerous initiatives should be canceled. ”

“This government is doing everything to put out the spark of Yiddishkeit in this state. They want to stop the citizens from eating kosher. We must do everything we can to get rid of them as soon as possible,” Rabbi Gafni said.