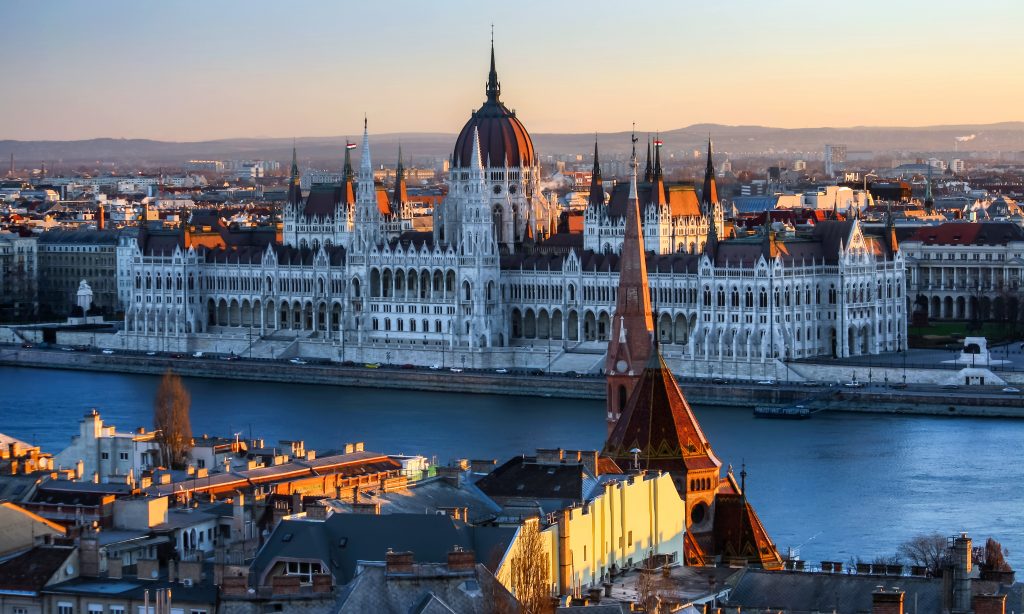 Opposition lawmakers in Hungary’s parliament have demanded an inquiry into findings by an international investigation that the country’s right-wing government used powerful malware to spy on critical journalists, politicians and business figures.

The investigation by a global media consortium suggested that military-grade spyware from Israel-based NSO Group, an infamous hacker-for-hire outfit, was used in Hungary to infiltrate the digital devices of a range of targets — including at least 10 lawyers, one opposition politician and at least five journalists.

The results of the investigation, headed by the French nonprofit journalism organization Forbidden Stories, were published Sunday, prompting three members of Hungary’s parliamentary national security committee to call for an emergency session to question government agencies on their potential involvement in the spying.

Janos Stummer, the committee’s chairman and a lawmaker from the right-wing opposition party Jobbik, told The Associated Press that the surveillance described by the investigation is “not permissible in a state governed by the rule of law.”

The committee will question Hungary’s national security and intelligence agencies on the allegations, he said, adding that a majority of seats on the committee are held by governing party lawmakers who could potentially block the inquiry by boycotting the session.

“Our perspective is that staying silent would essentially be an acknowledgement that the government is indeed involved in this,” Stummer said.

NSO Group denied in an emailed response to the AP that it had ever maintained “a list of potential, past or existing targets.” In a separate statement, it called the Forbidden Stories report “full of wrong assumptions and uncorroborated theories.”

In response to questions from the AP, a spokesperson for the Hungarian government wrote in an email that Hungary “is a democratic state governed by the rule of law,” and that state bodies authorized to use covert instruments “are regularly monitored by governmental and nongovernmental institutions.”

“What would be the answer of the governments of the United States of America, the United Kingdom, Germany or France to the same questions? Will we ever find out who — or which secret services — have an interest in pillorying Hungary?” the spokesperson wrote.

Hungary’s Ministry of Justice didn’t respond to requests for comment.

Foreign Minister Peter Szijjarto told journalists after a meeting of regional foreign ministers in the northern city of Komarom on Monday that his government was “unaware of any such data collection,” and that the civilian intelligence agency he oversees “did not participate in any way” in the spying.

Szijjarto, casting some doubt on whether the digital infiltration had occurred, said he had asked the director of the agency to examine whether the reports were the product of a “coordinated communication action” by unnamed secret services.

Peter Ungar, a member of Hungary’s national security committee with opposition green party LMP, told the AP that the committee would seek to determine whether the individuals identified by the investigation had indeed been under surveillance.

It would also inquire into who authorized the surveillance and on what grounds, and what was done with the collected data, he said.

“If any part of this is true, even half of it, it’s one of the deepest national security scandals I have seen,” Ungar said.