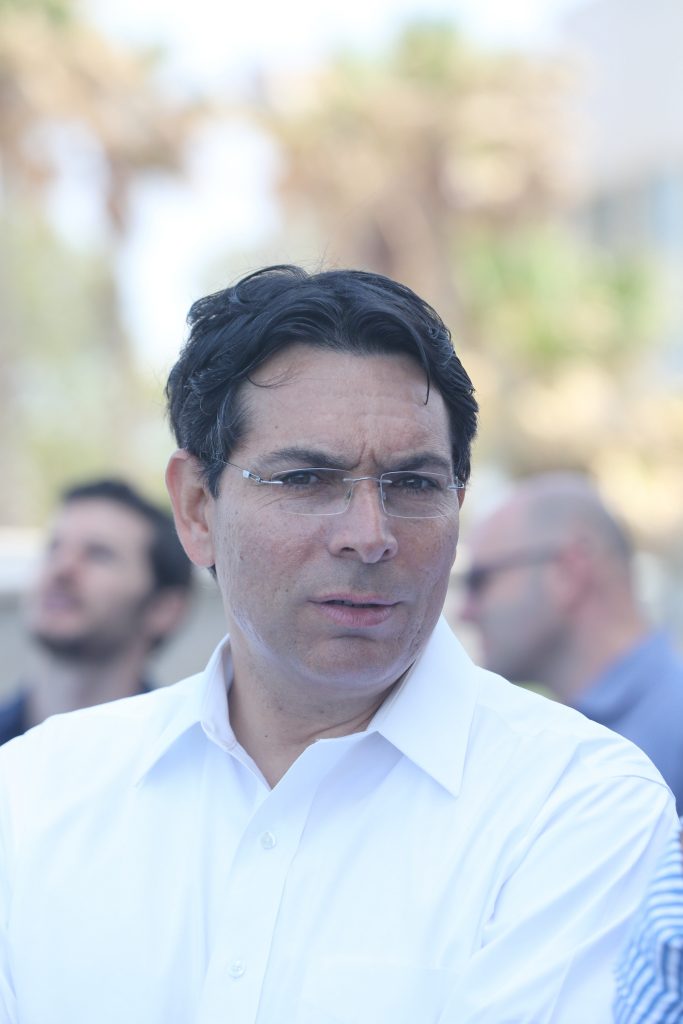 Former Israeli ambassador to the U.N. Danny Danon said on Thursday that he does not accept the findings of a recent poll showing that one in four of U.S. Jews of voting age think Israel is an apartheid state or committing genocide against the Palestinians.

“I am not buying those numbers,” Danon told The Jerusalem Post. “Yes, we do have a problem with radical elements in the U.S., but I think overwhelmingly that if you look at the Jewish community, we have a strong bond and stand together.”

He cited demonstrations of “solidarity from millions of Jews from around the world” during the Gaza fighting in May.

Danon, who served in New York from 2015-2020, said that Israel should reach out to Jews in the progressive wing of the Democratic party.

“We need to engage, and don’t need to be afraid of a conversation,” he said, adding that “when you sit down and talk, you can make progress.”

However, he specifically excluded trying to have a dialogue with far-left politicians such as Minnesota’s Omar Ilhan or Michigan’s Rashida Tlaib, saying that “they are on a campaign, and it would be hard to actually have a conversation with them.

“They ignore facts and use hatred to receive donations and get support on social media. So I wouldn’t advise starting with them – there are so many others.”