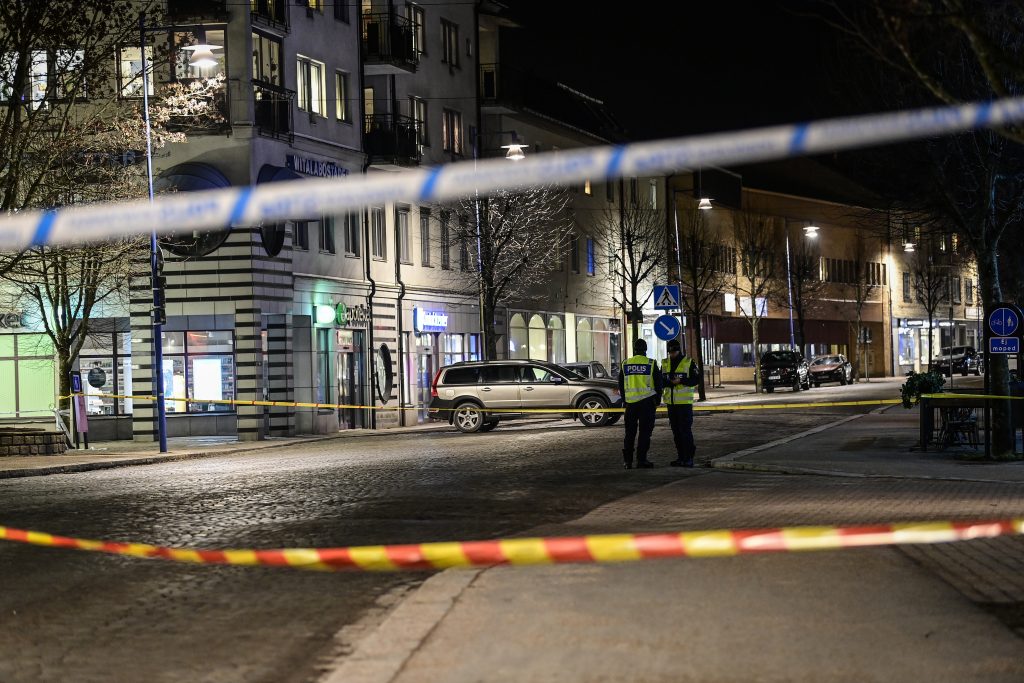 An Afghan refugee was sentenced to life in prison by a Swedish court on Wednesday for a stabbing spree in March that left seven victims hospitalized.

The man carried out the attacks on March 3 in the small town of Vetlanda, in southern Sweden, stabbing seven people before being shot and taken into custody by police.

Police initially investigated possible terror motives but the man was only charged for attempted murder. The man had suffered from mental illness at the time of the attack, but was not judged unfit to stand trial.