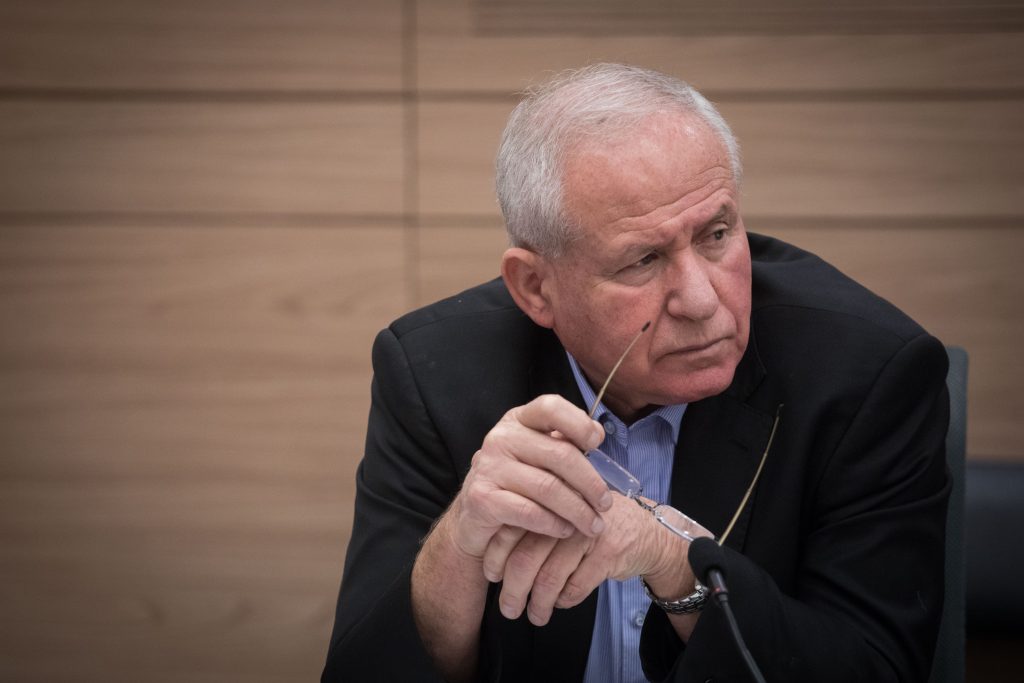 In an attempt to embarrass the coalition, opposition members were set to once again introduce for preliminary reading on Wednesday a proposed amendment to Israel’s Citizenship Law to the Knesset that would revoke the citizenship and permanent residence status of terrorists who receive stipends from the Palestinian Authority.

An initiative of MK Orit Strock (Religious Zionist Party) and MK Avi Dichter (Likud), the legislation earned the support of many current coalition members who may now find it difficult to vote in favor of the bill for political reasons.

According to the bill’s wording, the legislation aims to “determine that an Israeli citizen or holder of a permanent residence permit in Israel sentenced to prison following a conviction for perpetrating an act of terror and shown to receive compensation for the act from or on behalf of the Palestinian Authority will lose their citizenship or right to permanent residence in Israel.”

While the bill was introduced in the previous government, it failed to advance due to that Knesset’s dissolution.