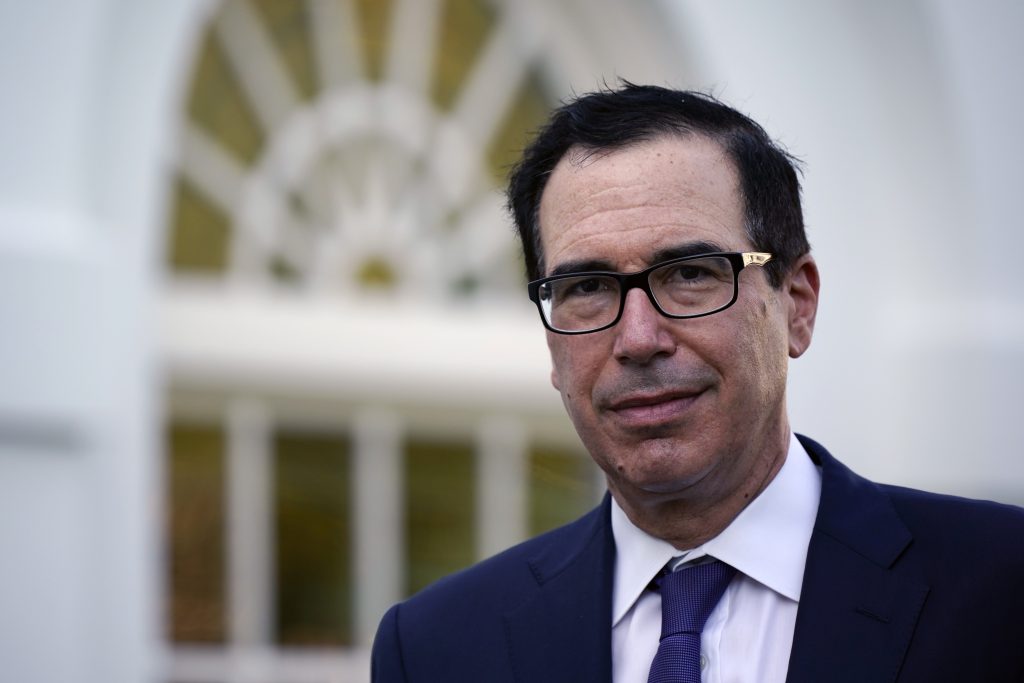 Former U.S. Secretary of the Treasury Steve Mnuchin has launched a new investment venture that will see him actively involved in the leadership of Israeli cybersecurity company Cybereason.

As managing partner of the new fund Liberty Strategic Capital, Mnuchin led a financing round that raised $275 million that augurs a public offering, according to Globes on Wednesday.

Mnuchin is to join the Cybereason board of directors, while Liberty’s Senior Advisor, U.S. General Joseph F. Dunford (Ret.), will join Cybereason’s advisory board. General Dunford served as Chairman of the Joint Chief of Staff (2015-2019).

The former Treasury head comes with a glittering resume, after serving as a vice president in the IT division of Goldman Sachs. At Treasury he was involved in shaping policy on cybersecurity and advocated sanctions on Iran, Russia, and North Korea for cyberattacks as well as on other cyber criminals.

An indication that Cybereason is girding for a public offering, the round included backing from Irving Investors, and certain funds advised by Neuberger Berman Investment Advisers LLC.

Cybereason, which provides cybersecurity and protection against cyberattacks to government authorities, and businesses, has 850 employees including 350 in Israel, and is now looking to hire an additional 200 employees. The company has now raised a total of $664 million, Globes said.