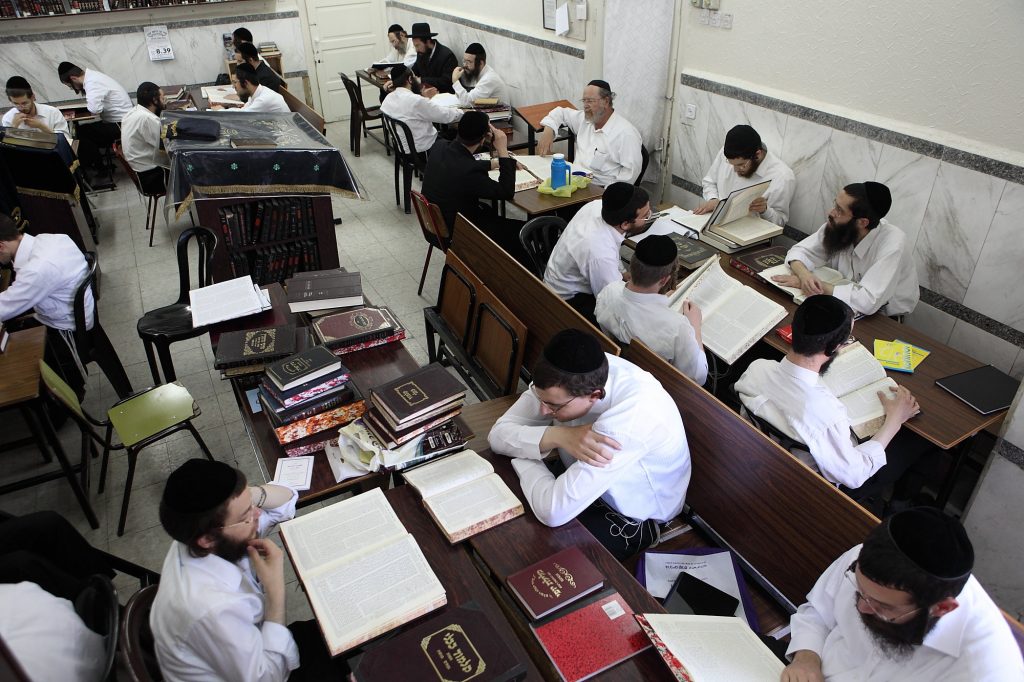 Finance Minister Avigdor Liberman and Economy Minister Orna Barbivai announced on Wednesday that they would be giving the education system, job market and families two extra months before the criteria for child care subsidies are changed.

The decision to limit child care subsidies to couples who are both working or acquiring vocational training and/or higher education for employment will be fully implemented and will take effect on Nov. 1, instead of Sept. 1, as announced last week by Liberman.

MK Rabbi Yaakov Litzman (UTJ) said in response to the extension that the decision of Liberman and Barbibai to postpone the cut in subsidizing daycare for families of avreichim does not render it justified. “Do not fall for this spin. This is a cruel and vicious move, aimed at harming and collapsing the families of the avreichim.”