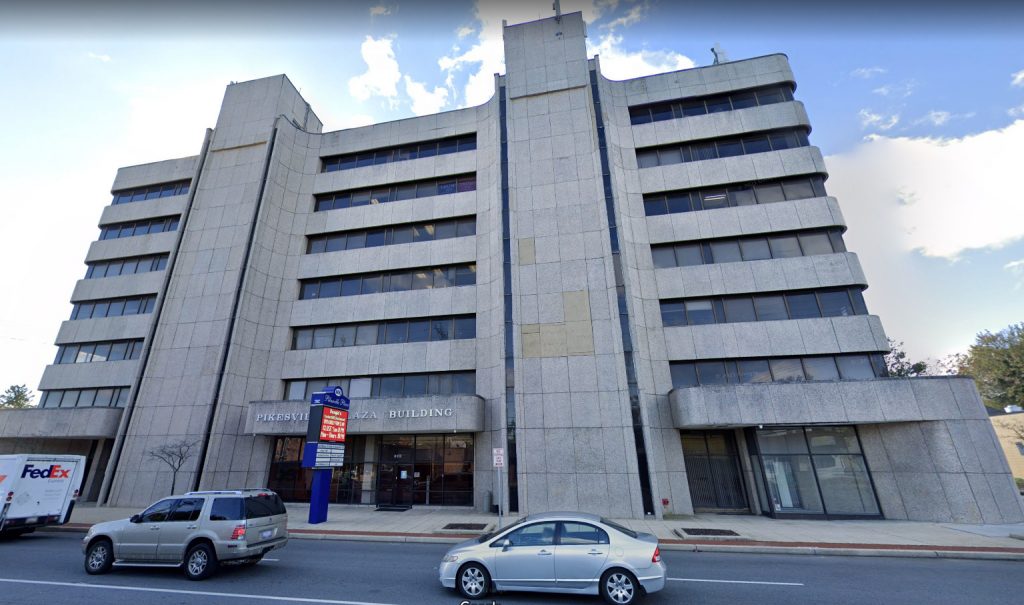 A Baltimore office building was evacuated this week following an inspection by the Baltimore County Fire Department that turned up safety and structural issues, as buildings across the country are undergoing inspections following the Surfside Collapse.

The Pikesville Plaza building houses many frum businesses, including a Dougie’s restaurant. Following the fire department’s inspection, tenants were given a few hours Monday to secure their computers, remove other belongings and leave, prior to the building being shuttered indefinitely.

The main issue identified is in the parking garage, which was closed a couple of years ago out of an abundance of caution. Engineers confirmed that there is an expansion joint between the building and the garage to isolate the two structures, potentially making the building safe for occupancy. On Tuesday morning, structural engineers visited the building to investigate the structural issues. As of Wednesday morning, the building management was still awaiting their findings, and are hopeful that tenants will be allowed back into the building within 7 to 10 days.

Meanwhile, tenants are doing their best to work from home or other locations. One tenant called the situation a “big upheaval,” and while he is trying to work from home, is not sure where he would meet with clients, when that becomes necessary. He is hopeful that he will be able to return to his office soon.