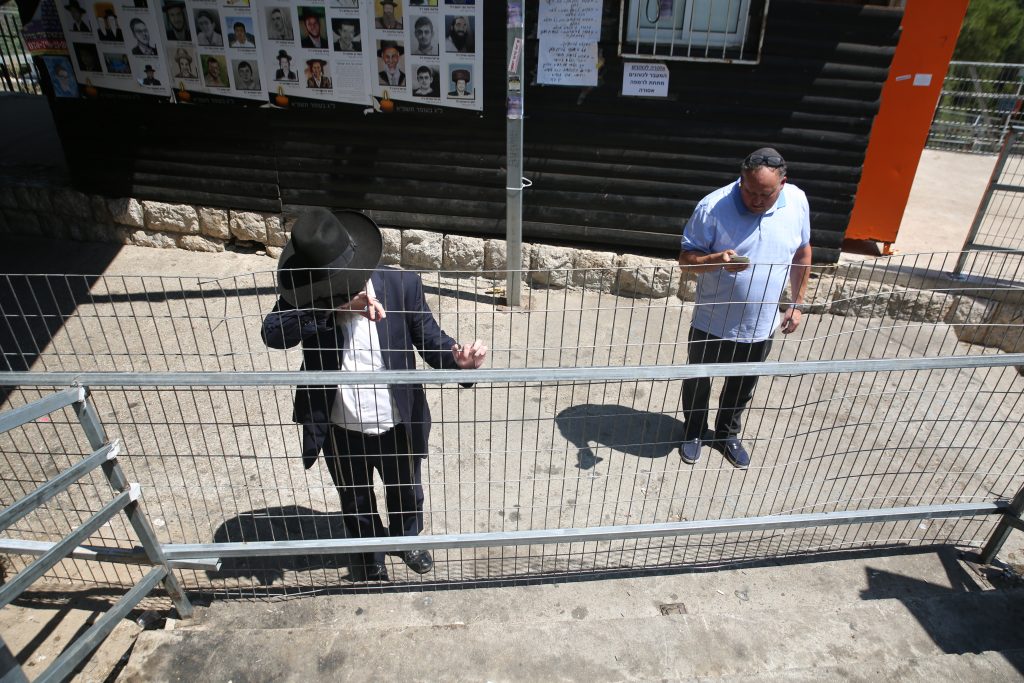 The Knesset plenum rejected in a preliminary reading the bill on assistance to the victims of the Meron tragedy, raised by MK Rabbi Yaakov Asher. Fifty-nine Knesset members opposed the proposal compared to the 55 who supported it.

It was proposed to establish an outline of assistance for the victims of the Meron tragedy, which will be carried out according to a plan prepared by the finance minister through the establishment of a committee that will formulate criteria and recommendations for assistance, including the number of victims in the affected family and sources of income.

The tragedy was not covered by an insurance entity or by the state, as is customary in cases of terrorist attacks or war damage, and therefore it was proposed in this bill to provide that the state will assist the family of a deceased person or those injured in or following the national disaster.

It was noted that Prime Minister Naftali Bennett came in to the Knesset especially to vote against the compensation.

“This malicious government of Bennett-Lapid-Liberman-Sa’ar, you have no more right to speak on behalf of the victims of the terrible disaster. You have uncovered your lowliness and we will remind you of this.

“Those who persecuted the chareidi representation under the guise of caring for the victims of the tragedy fought today against the law for compensation for the families of those killed. Those who used the bereavement and pain of the dear families in order to slander against the chareidi public have now been revealed as those who ‘perform the acts of Zimri and demand a reward like Pinchas.’

“I commend my friends in the opposition who expelled Bennett from the plenum when he made the effort to come specifically to vote against the law that came to benefit the families of the tragedy.”