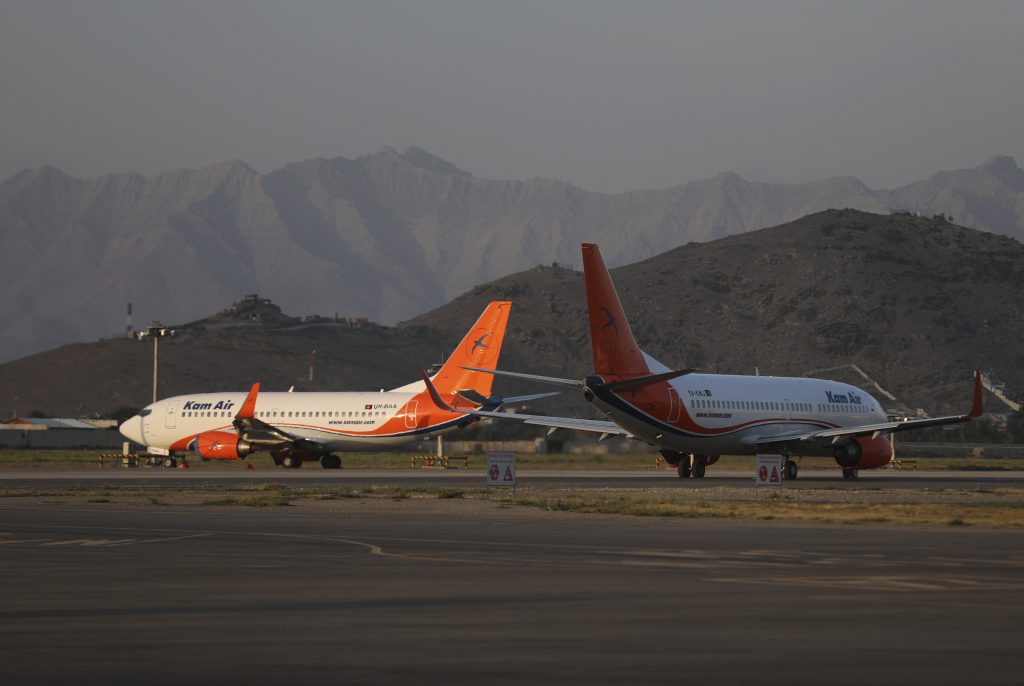 The Taliban warned Turkey on Tuesday against possible plans to keep some troops in Afghanistan to run and guard Kabul’s main airport after the withdrawal of foreign troops, calling the strategy “reprehensible” and warning of “consequences.”

Ankara, which has offered to run and guard the airport in the capital after NATO’s military withdraws, has been in talks with allies, namely the United States, on aspects of financial, political and logistical support.

“The Islamic Emirate of Afghanistan condemns this reprehensible decision,” the militant group said in a statement.

“If Turkish officials fail to reconsider their decision and continue the occupation of our country, the Islamic Emirate… will take a stand against them.”

In that case, it added, the responsibility for consequences would fall on the shoulders of those who interfere.

The Taliban, emboldened by the departure of foreign forces by a September target, are making a fresh push to surround cities and gain territory.

Clashes were continuing in the southern province of Kandahar, said Attaullah Atta, a provincial council member, with the Taliban being pushed back after a bid to break into a city prison.

Hundreds of families had fled the violence, he added.

Mohammad Daoud Farhad, director of Kandahar’s provincial hospital, said it had received eight dead and more than 30 people, mostly civilians, wounded in clashes in the past 24 hours.

Early on Tuesday, Afghan security forces had retreated from the district of Alingar in the eastern province of Laghman, a local government official said on condition of anonymity.

A ceasefire pact with the Taliban in the district fell through in May.

On Monday, the Taliban circled the central city of Ghazni and made attacks overnight in their latest offensive on a provincial capital, a local security official said, only to be pushed back by Afghan forces.