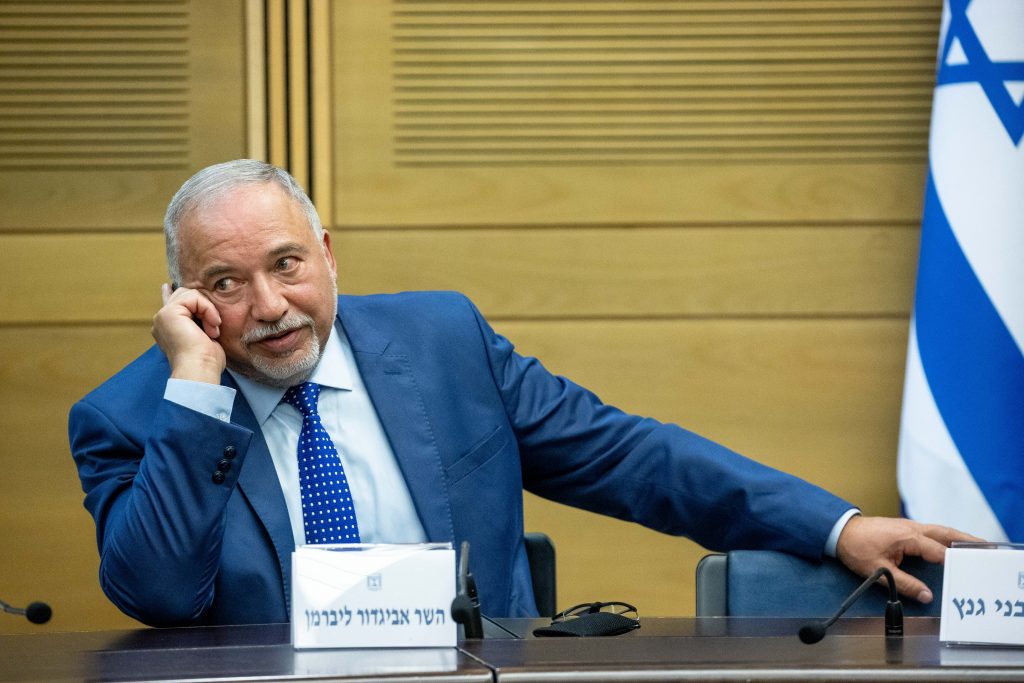 Liberman repeated his claim that the upcoming budget will not include tax increases, but will promote economic growth through deregulations, investment in infrastructure and greater economic efficiency, according to The Times of Israel.

However, he did not acknowledge that the budget will call for a raise in taxes for residential properties, though lower taxes for commercial properties and businesses.

Despite his promise not to raise taxes, Liberman announced at the press briefing on Tuesday that Israelis can expect a congestion charge for cars traveling in the Tel Aviv metropolitan region during the morning and evening rush hours. This would be part of the Economic Arrangements bill, a supplementary budget will accompany the main state budget through the Knesset.

When answering questions from reporters, Liberman maintained that there was no contradiction between his promise not to raise taxes and the proposed congestion charge, which would be aimed at deterring cars from entering the traffic-jammed center in favor of public transport, rather than to fill the Treasury’s coffers, Globes reported.

He also indicated that his heart is not in it, and he won’t be fighting for its passage: “Regarding the congestion charge, we have not come to replace other ministries. If the Ministry of Transport supports it, we will move ahead with it, and if not then we won’t. I don’t plan building an empire that replaces other ministries,” he said.

The bill envisages a graduated fee for private vehicles in the Tel Aviv Metropolitan region during weekdays with the charge collected electronically through cameras as on Road 6 and the Tel Aviv fast lane. The region will be divided into three fee zones – central Tel Aviv, and inner and outer rings.

Drivers on the outer zone between 6.30 am and 10 am will be charged NIS 5 for driving in the outer ring and NIS 10 for traveling in each of the outer ring and central Tel Aviv. Between 3 pm and 7 pm, drivers will be charged NIS 2.50 in the outer zone and NIS 5 in each of the inner zone and central Tel Aviv. Thus the maximum fee payable in one day will be NIS 37.50 and there will be discounts for drivers with subscriptions. Buses, taxis, emergency and some service vehicles will be exempt from the charge, said Globes.

The finance minister said that he plans to present the 2021-2022 state budget for a cabinet vote in the first week of August, with passage in the Knesset pass by the November deadline.