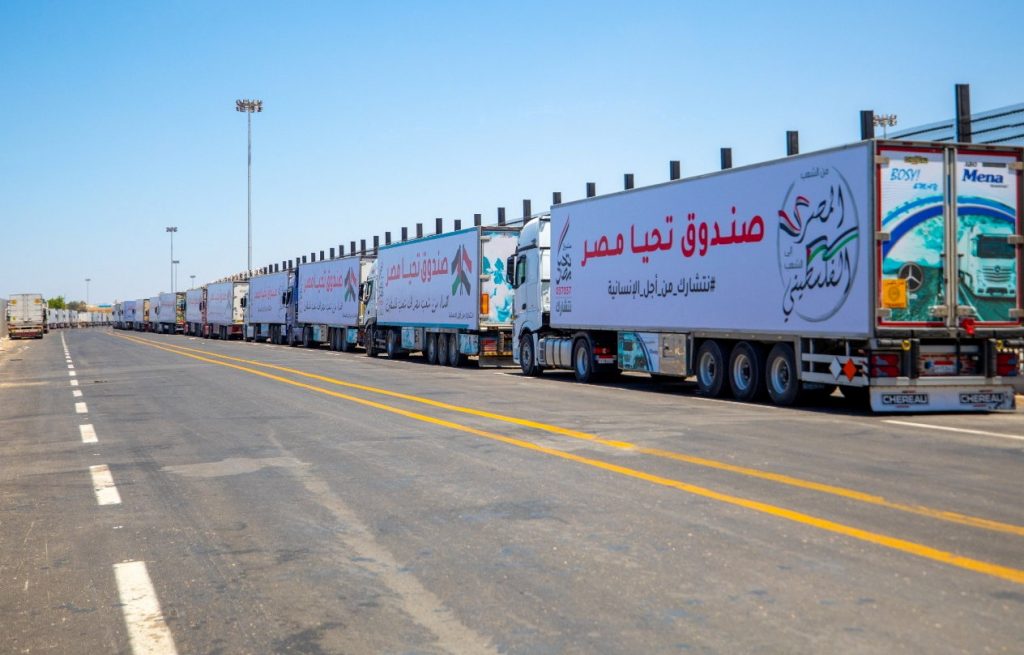 Israel wants foreign aid to Gaza disbursed through a voucher system, as a safeguard against donations being diverted to bolster the Palestinian enclave’s Hamas rulers and their arsenal, a government minister said on Tuesday.

Qatar bankrolled more than $1 billion worth of construction and other projects in Gaza, some of it in cash, after a war in 2014. The payments were monitored and approved by Israel, and Doha pledged another $500 million in late May.

“The Qatari money for Gaza will not go in as suitcases full of dollars which end up with Hamas, where Hamas in essence takes for itself and its officials a significant part of it,” he told Army Radio.

He said Bennett envisaged “a mechanism where what will go in, in essence, would be food vouchers, or vouchers for humanitarian aid, and not cash that can be taken and used for developing weaponry to be wielded against the State of Israel.”

Hamas, which has previously denied using Gaza aid for its military, did not immediately comment.