World Iran Says It Is Holding Talks on Prisoner Exchanges With U.S.
World 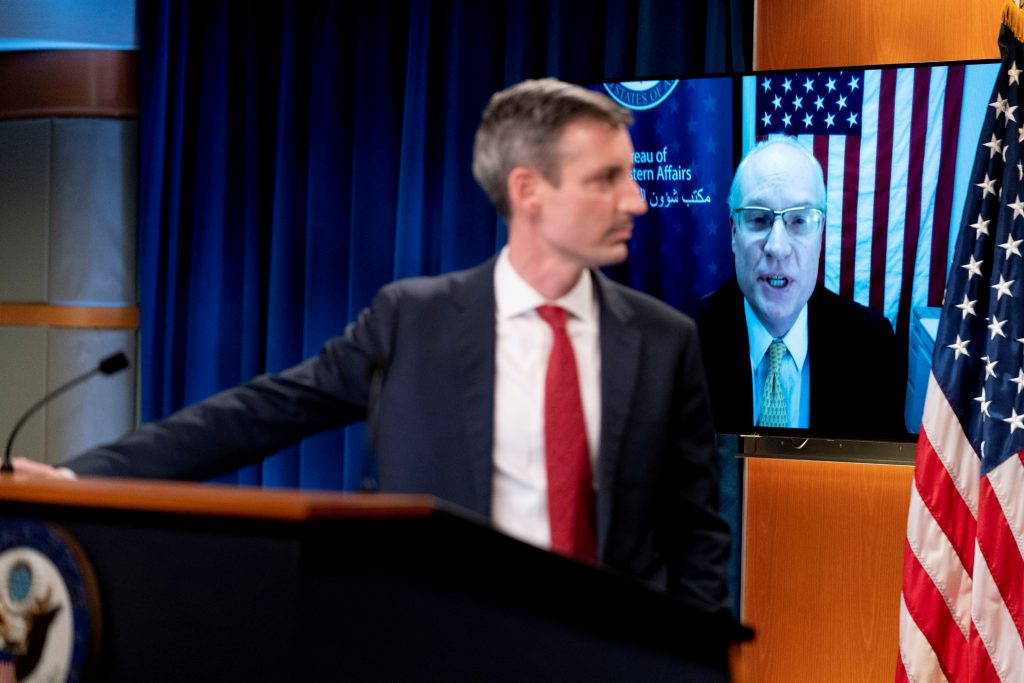 Iran said on Tuesday it was holding talks on prisoner exchanges with the United States aimed at securing the release of Iranians held in U.S. jails and other countries over violations of U.S. sanctions.

“Negotiations are underway on the exchange of prisoners between Iran and America, and we will issue more information if Iranian prisoners are released and the country’s interests are secured and the talks reach a conclusion,” government spokesman Ali Rabiei said.

“‌Because of its humanitarian aims, Iran is ready to exchange all American political prisoners in exchange for the release of all Iranian prisoners who have been detained around the world at the behest of America,” he told a news conference carried on a government website.

There was no immediate U.S. comment on his remarks.

Iran’s talks with world powers on reviving a 2015 nuclear deal, which the United States quit in 2018, have been suspended for three weeks. The deal imposed restrictions on Iran’s nuclear activities in exchange for lifting international sanctions.

U.S. State Department spokesman Ned Price said on Monday that Washington would not impose a deadline on the seventh round of talks, and only Tehran could determine when talks would resume.

The Islamic Republic, which is holding a handful of Iranian-Americans, has been accused by rights activists of arresting dual nationals to try to extract concessions from other countries. Iran has dismissed the charge.

In May, the United States denied a report by Iranian state television that the countries had reached a prisoner swap deal in exchange for the release of $7 billion in frozen Iranian oil funds under U.S. sanctions in other countries.