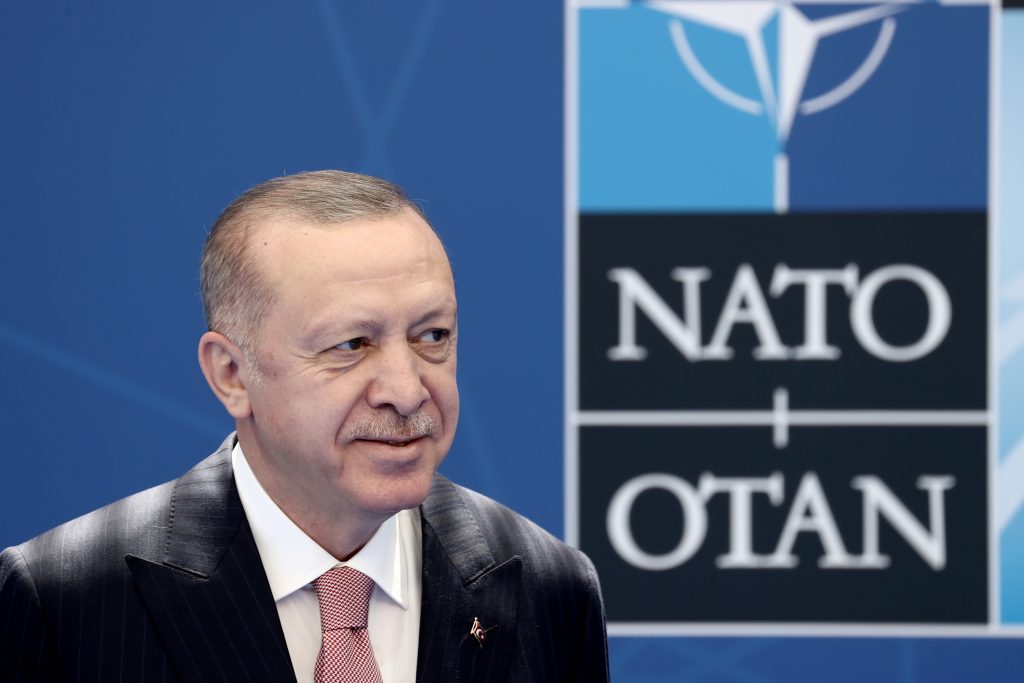 Palestinian Authority President Mahmoud Abbas claimed to have been the intermediary for the phone conversation between President Yitzchak Herzog and Turkish President Recep Tayyip Erdogan, according to Channel 13 News.

Herzog and Erdogan reportedly talked on Monday night for 40 minutes, in the first direct contact between Turkish and Israeli leaders in many years. Abbas says he tipped off Herzog that Erdogan was interested in talking with him.

“The presidents attach great importance to the continuation of contacts and constant dialogue despite all the disagreements, and that’s with the aim of advancing essential steps towards a solution to the Israeli-Palestinian conflict, which would also contribute towards improving the countries’ relations,” Herzog’s office said in a statement.

The conversation was described as “very positive,” though no details were given, except to say that they discussed cooperation in the fields of technology and tourism. Economic ties between Israel and Turkey have continued despite the diplomatic tensions.

Erdogan said last December that he would like improved ties with Israel, a departure for the Turkish leader, who has been hostile toward Israel at least since the Mavi Marara incident of 2010, in which a Turkish ship was intercepted by Israel as it tried to run the blockade of Gaza. Several Turkish citizens aboard were killed in the ensuing clash when passengers put up violent resistance to an Israeli Navy boarding party.

Abbas and Herzog held their own first official conversation the day before, after the former returned from a trip to Istanbul to meet Erdogan.

Shtayyeh pressed Washington to reopen its Yerushalayim consulate, which served as the U.S. representative to the Palestinians before it was shuttered in 2019. Washington has committed itself to reopening the office, but it requires Israeli approval. The Israelis are known to be against it, but might bow to pressure from Washington.

According to his office, Shtayyeh also asked the U.S. to revisit “legislation relating to the Palestinian issue,” probably a reference to a series of laws that restrict American aid to the Palestinians and classify the Palestine Liberation Organization as a terrorist group.