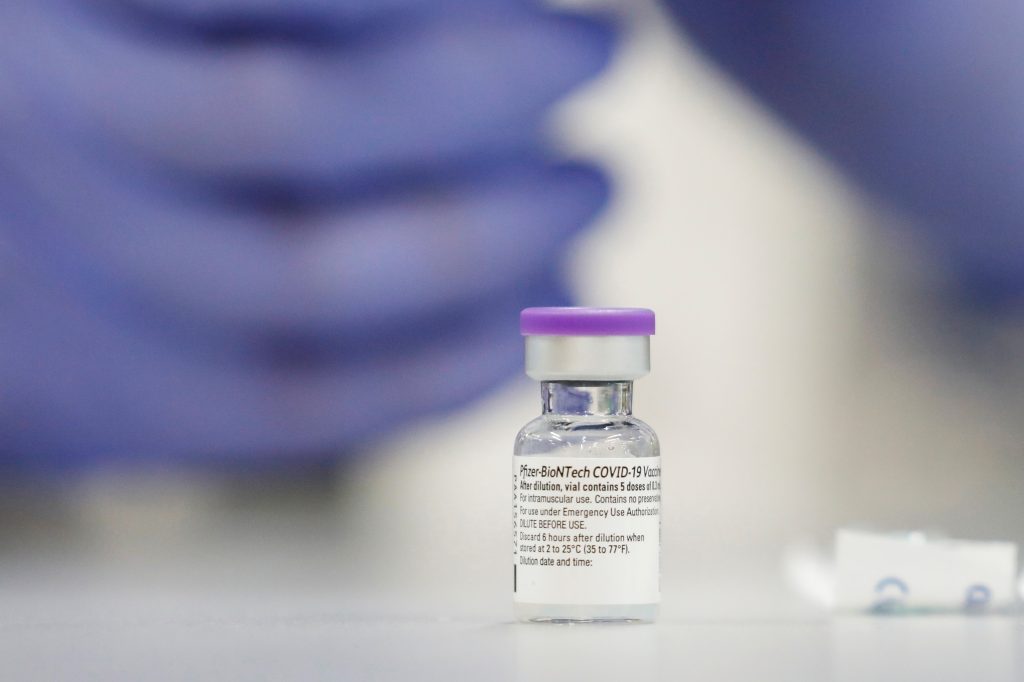 As the Delta variant spreads, Israel has become the first country in the world to begin distributing third-dose booster shots to adults with impaired immune systems, based on accumulating evidence indicating they aren’t well enough protected after their initial doses.

The Health Ministry issued a statement to healthcare providers on Monday, saying they are free to start giving the boosters.

“There is accumulating evidence that patients with immunosuppression do not develop a satisfactory antibody response after two doses of the coronavirus vaccine, and some of them may develop antibodies after a third dose,” wrote Dr. Emilia Anis, head of the ministry’s epidemiological unit.

The Health Ministry decision was based on deliberations by Israeli doctors and officials, and was made before regulators like the Food and Drug Administration (FDA) has authorized boosters for such people. It’s not the first time Israel has moved head of U.S. or European regulators: In early 2021, Israel authorized vaccines for immunocompromised children before the FDA embraced shots for kids.

The medical community has been largely supportive of the decision despite the absence of an okay from regulators, since it is a special provision for those who are at-risk, not a sweeping population-wide policy.

It comes on the heels of Pfizer’s announcement that it will ask U.S. and European regulators to authorize a booster dose of its COVID vaccine for the general population. Nearly all Israelis have been vaccinated with Pfizer’s shot.

It also comes as the Delta variant spreads quickly in Israel, causing an increase in infections.

Thailand also became one of the first countries to offer boosters Monday, announcing that healthcare workers who got two doses of the Chinese Sinovac shot will receive booster doses of the AstraZeneca vaccine.