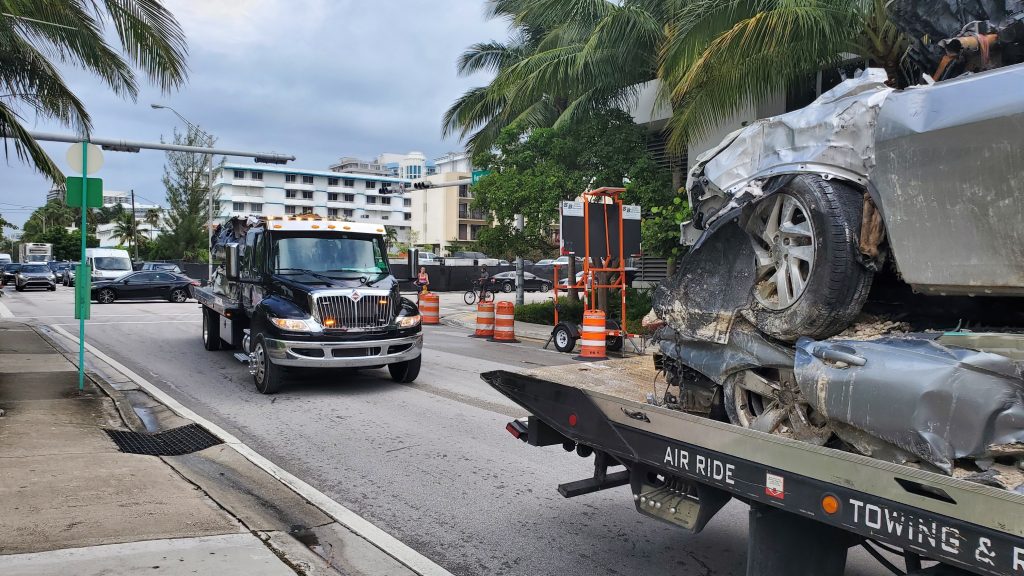 Authorities searching for victims of a deadly collapse in Florida said Sunday they hope to conclude their painstaking work in the coming weeks.

Miami-Dade County Mayor Daniella Levine Cava said 90 deaths have now been confirmed in last month’s collapse of the 12-story Champlain Towers South in Surfside, up from 86 a day before. Among them are 71 bodies that have been identified, and their families have been notified, she said. Some 31 people remain listed as missing.

The Miami-Dade Police Department said three young children were among those recently identified.

Crews continued to search the remaining pile of rubble, peeling layer after layer of debris in search of bodies. The unrelenting search has resulted in the recovery of over 14 million pounds of concrete and debris, Levine Cava said.

Miami-Dade Fire Chief Alan Cominsky said it was uncertain when recovery operations would be completed because it remains hard to know when the final body would be found.

When the recovery phase began Wednesday, officials were hoping it could be done within three weeks. In an interview Sunday morning near the site, Cominsky said it might now be as few as two weeks, based on the current pace of work.

“We were looking at a 14-day to 21-day time frame,” he said, adding that the timeline remained “a sliding scale.”

Surfside Mayor Charles Burkett stressed the care that rescue workers are taking in peeling back layers of rubble in hopes of recovering not only bodies but also possessions of the victims. He said the work is so delicate that crews have found unbroken wine bottles amid the rubble.

“It doesn’t get any less difficult and finding victims, that experience doesn’t change for our search-and-rescue folks,” he said. “It takes a toll, but you’ve got to love the heart that they’re putting into this and we’re very grateful.”