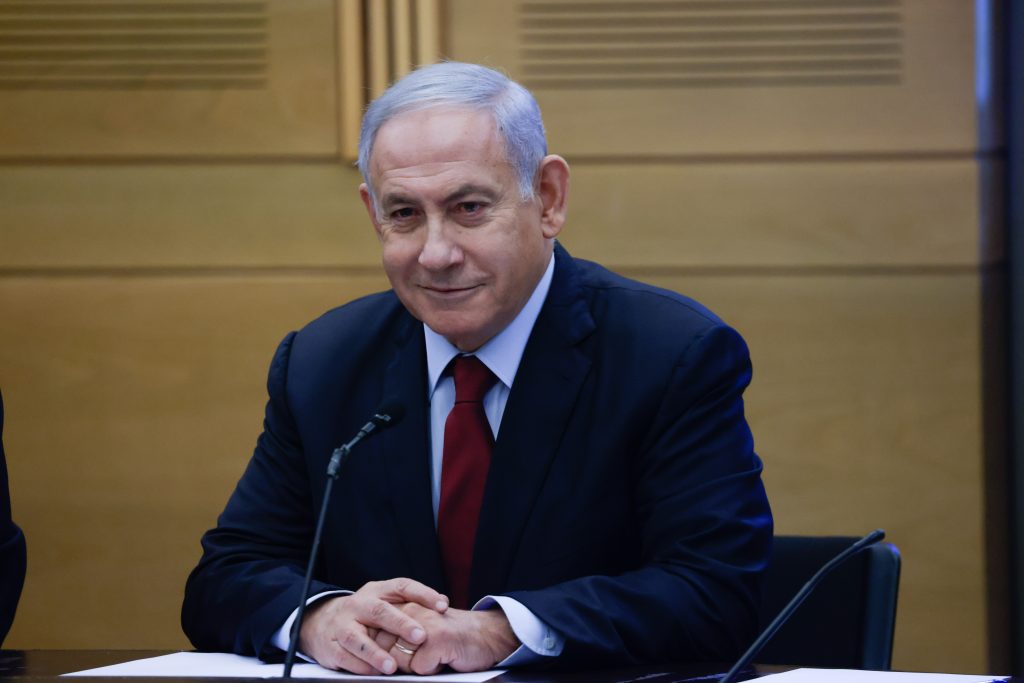 A new poll shows that the Bennett-Lapid coalition has so far made but slight headway with the Israeli public, and that if elections were held today would gain only two more seats.

The Channel 12 poll indicated that the Likud led by Binyamin Netanyahu would take 30 seats in the Knesset, well ahead of Yesh Atid with 19 led by Yair Lapid.

The current coalition would have 63 of the Knesset’s 120 seats, instead of the 61 it has now.