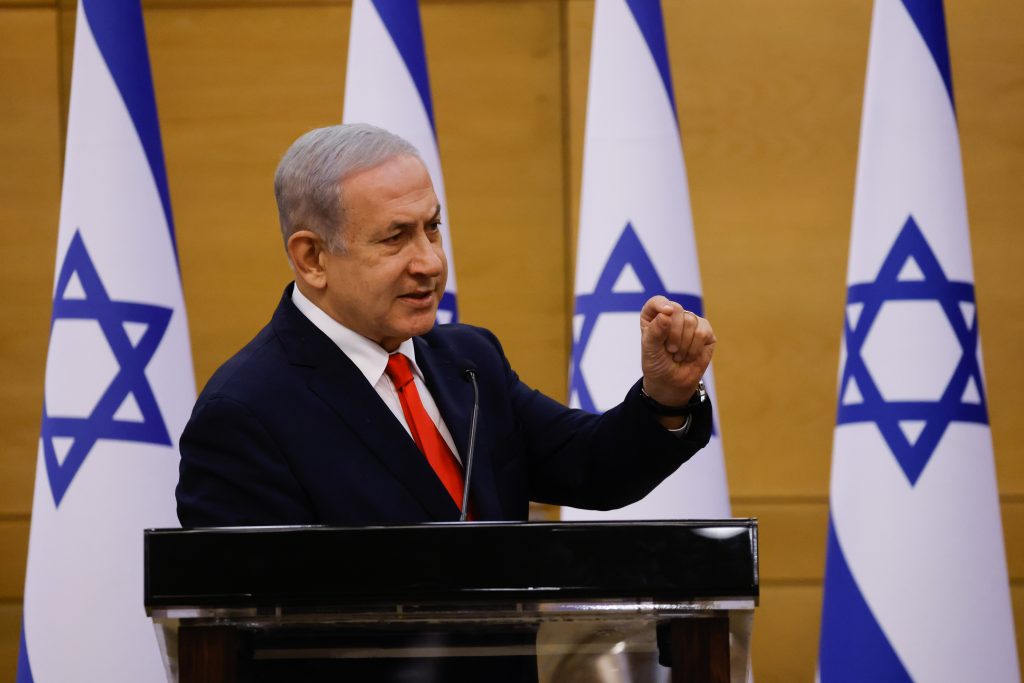 “It seems Bennett doesn’t understand that when he gives Jordan water, it gives oil to Iran — a huge economic boost to develop its nuclear program,” said Netanyahu.

“It’s no wonder that Oman is running to the Iranians and canceling all of its normalization agreements with Israel,” added Netanyahu, apparently referring to Muscat’s recent comments that it won’t soon normalize ties with Israel.

During the Likud faction meeting in the Knesset, Netanyahu also condemned Bennett for heeding the Ra’am party’s demands to transfer the office overseeing Bedouin development in the Negev to the Welfare Ministry.

“Bennett is a weak prime minister who can be extorted. He represents the first Palestinian-Israeli government in the history of Israel,” Netanyahu said, referring to the inclusion of Ra’am in the government.