Israel Former Hard-Line Lawmaker: The Mossad Is Behind Every Attack Against Iran
Israel 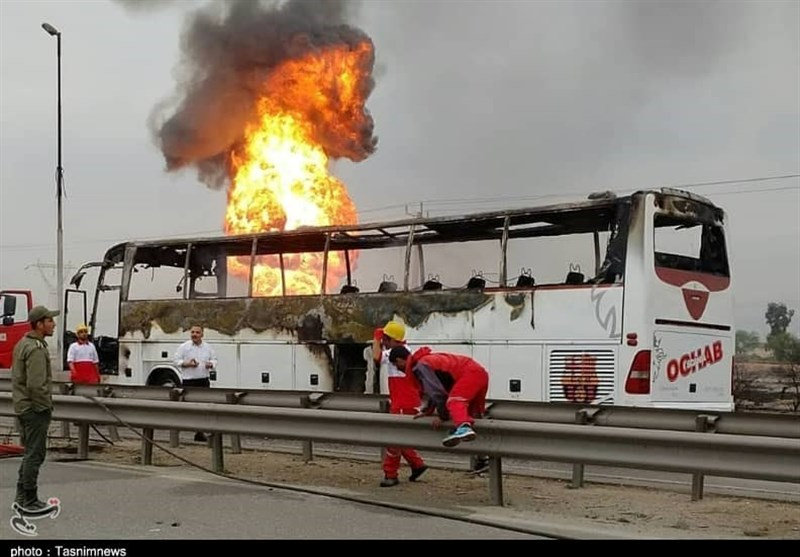 The former chairman of the Iranian Parliament’s national security and foreign policy committee, Heshmatollah Falahatpisheh, claimed on Sunday that Israel’s Mossad agency is behind the attacks against his country and criticized the Islamic republic’s security forces for not doing enough to stop the Israeli attacks.

“All the security attacks against Iran are perpetrated by the Mossad. Although these attacks take place in our country, no one has given a serious thought to the problem,” said Falahatpisheh, who is affiliated with the conservative political camp in Iran.

He also called Israel “the Islamic republic’s rival in security and intelligence.”

Falahatpisheh’s words came amid a series of cyberattacks, mysterious explosions, fires and mishaps that have plagued the Islamic republic in recent months.

On Saturday, the Iranian Transportation Ministry’s website was taken down by what state media said was a “cyber disruption,” a day after an apparent cyberattack on the state railway company.

Also on Saturday, a loud blast in north Tehran was caused by an “unknown object” exploding in a park near state media headquarters, Iranian state media reported.