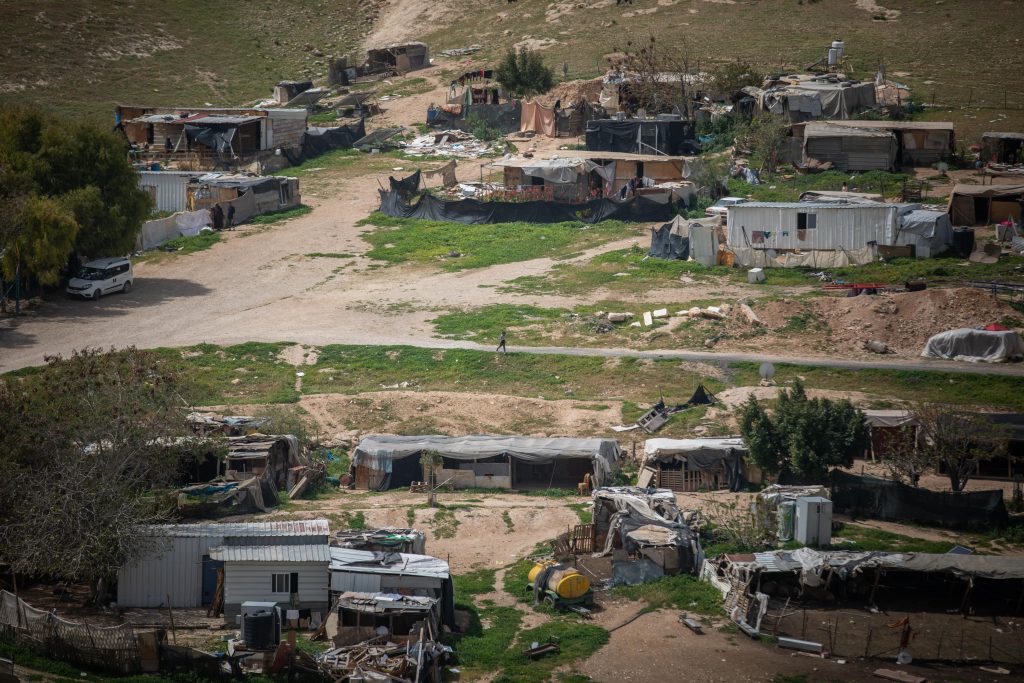 Prime Minister Naftali Bennett has kept his promise to Islamist party Ra’am to hold a vote on its demand to transfer the office of Bedouin affairs to the Welfare Ministry, and the cabinet approved it in a phone vote on Sunday evening, according to media reports.

The coalition agreement called for a vote on the matter in several weeks. However, after a Ra’am MK said his party would be boycotting plenum votes and Knesset committee sessions until further notice, Ra’am reportedly wanted the vote moved up.

Although no reason was given for the move, Ynet said it is believed that Ra’am was dissatisfied with a perceived lack of progress on issues such as land rights and housing in the Arab sector, which are high on the party’s agenda.

In addition, public broadcaster Kan quoted a source as saying that the party is furious that the coalition has been in talks with the Joint Arab List for support in the Knesset, though it’s not a member of the coalition. Ra’am and JAL have been at each other’s throats since the former split off to run independently in the last elections.

MK Mazen Ghanaim, also of Ra’am, said the party would leave the coalition if Israel were to strike in the Hamas-ruled Gaza Strip. This, despite the fact that Israel has struck the enclave in recent days, responding to incendiary balloon attacks, and Ra’am stayed put.