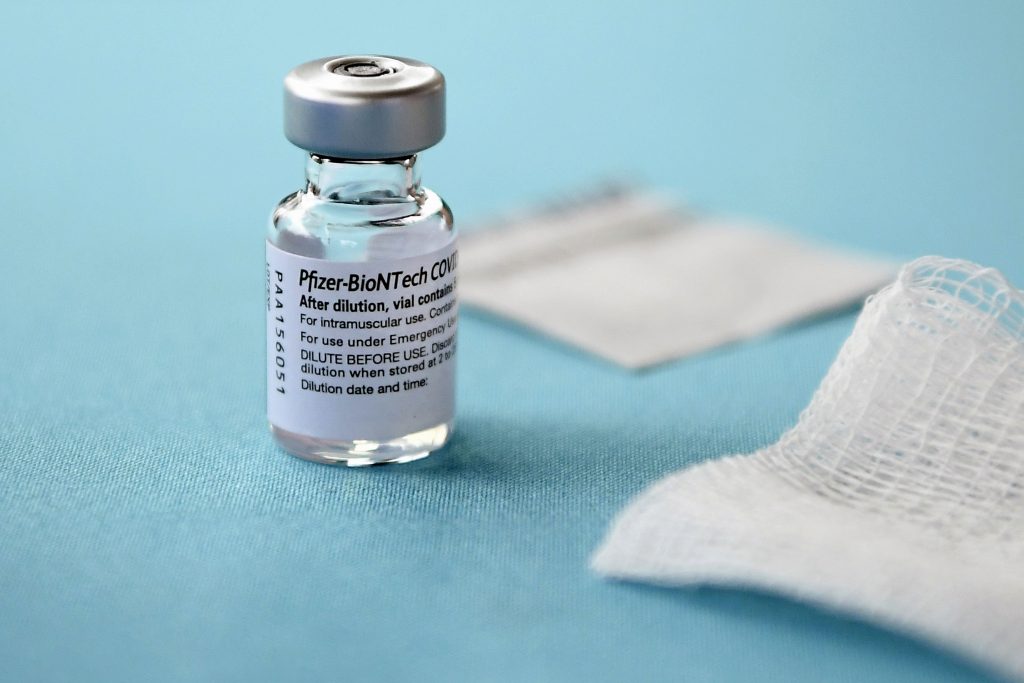 Two of America’s top health agencies issued an unusual joint statement stating that a third shot of the coronavirus vaccine as a booster would be unnecessary, hours after Pfizer said it would seek FDA emergency approval for a booster shot that would provide another dose of immunity from variants.

Pfizer said in a statement it would publish research regarding a third booster shot against the Delta variant and submit it to the FDA, European Medicines Agency and other regulators by August, according to CNN. Pfizer said its own studies showed that the body produced 5-10 times more protective antibodies after a third shot, as opposed to two. Currently, health authorities recommend people receive two doses of the Pfizer or Moderna vaccines for protection against the coronavirus.

“As seen in real world data released from the Israel Ministry of Health, vaccine efficacy in preventing both infection and symptomatic disease has declined six months post-vaccination, although efficacy in preventing serious illnesses remains high,” Pfizer said in a statement. “While protection against severe disease remained high across the full six months, a decline in efficacy against symptomatic disease over time and the continued emergence of variants are expected. Based on the totality of the data they have to date, Pfizer and BioNTech believe that a third dose may be beneficial within 6 to 12 months following the second dose to maintain highest levels of protection.”

The CDC and FDA said in their own statement it would be unnecessary. “Americans who have been fully vaccinated do not need a booster shot at this time,” they said. “The United States is fortunate to have highly effective vaccines that are widely available for those aged 12 and up. People who are fully vaccinated are protected from severe disease and death, including from the variants currently circulating in the country such as Delta.”

Recent studies released from the Israeli Health Ministry indicate the Pfizer vaccine’s effectiveness regarding infection falls from the 90s to the 60s against the infectious Delta variant, but remains 94% effective against severe illness, hospitalization, and death.