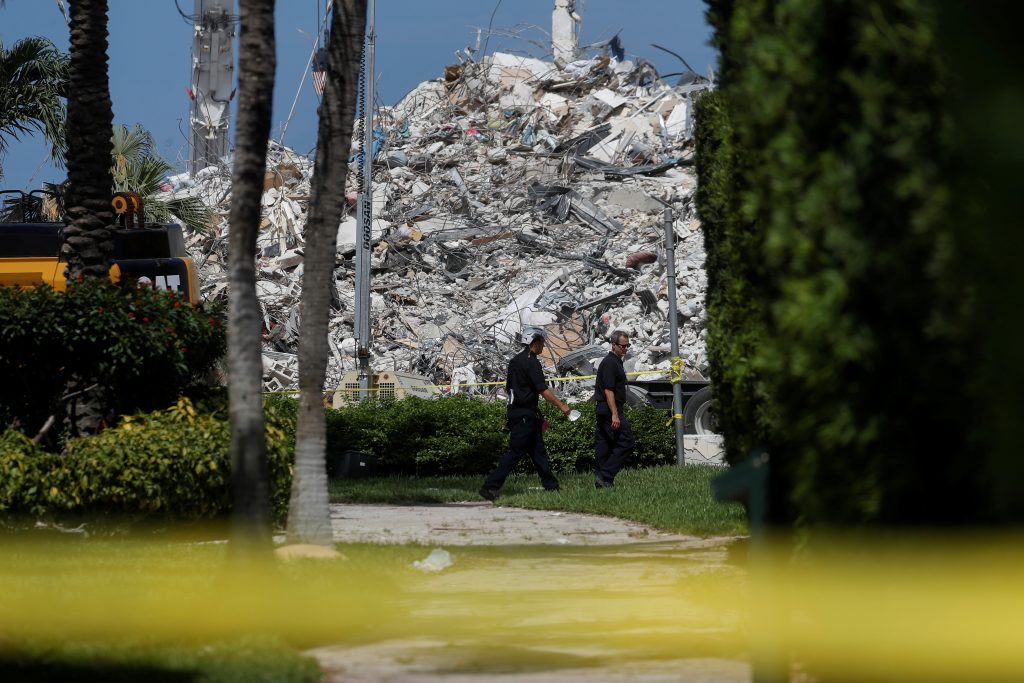 The number of people confirmed to have been killed in the collapse of a Miami-area condominium tower last month reached 86, Miami-Dade County Mayor Daniella Levine Cava said on Saturday.

No survivors have been pulled alive from the ruins since the first few hours after the tower partially caved in on itself early on June 24.

Investigators have not determined what caused the 40-year-old complex to collapse.