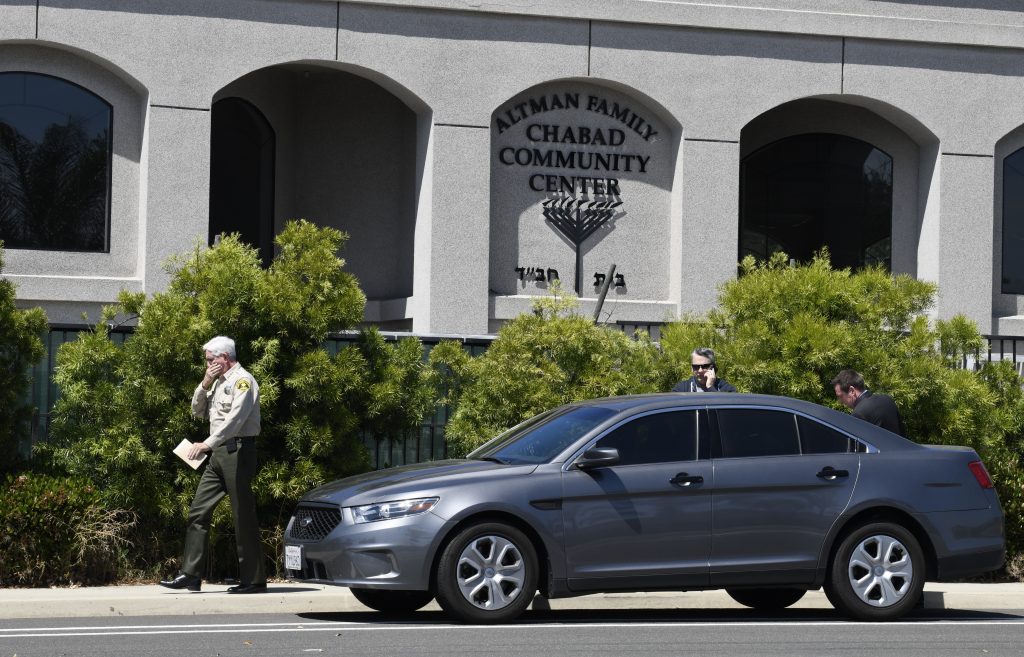 A California judge decided victims of the 2019 shooting in a Chabad shul near San Diego that killed one lady, Hy”d, and wounded three can sue the manufacturer of the semiautomatic rifle and the gun shop that sold it to the teenage gunman, according to a newspaper report.

Superior Court Judge Kenneth Medel said Wednesday that victims and families in the Poway, California, shul shooting have adequately alleged that Smith & Wesson, the nation’s largest gunmaker, knew its AR-15-style rifle could be easily modified into a machine-gun-like or an assault weapon in violation of state law.

A 2005 federal law shields gunmakers from damages in most cases for crimes committed with their weapons. But it allows lawsuits if the manufacturer was negligent or knowingly violated a state or federal law, the San Francisco Chronicle reported Thursday.

Medel said the plaintiffs may also be able to sue on their claims that Smith & Wesson negligently marketed the rifle to youths on social media and video game-style ads, the newspaper said.

The judge also said the shop, San Diego Guns, could be sued for selling the weapon to John Earnest, who was 19 and lacked a hunting license that would have exempted him from California’s 21-year minimum age for owning long guns.

Prosecutors say Earnest, a nursing student, opened fire with a semi-automatic rifle during the last day of Pesach in April 2019. The attack killed 60-year-old Mrs. Lori Gilbert-Kaye, Hy”d, and wounded three others, including an 8-year-old girl and the shul’s Rabbi, who lost a finger.

Earnest then allegedly called 911 to say he had shot up a synagogue because Jews were trying to “destroy all white people,” authorities said.

Wednesday’s ruling is a victory for “all Americans who believe that the gun industry is not above the law,” said Jon Lowy, chief counsel for the Brady Campaign to Prevent Gun Violence, which sued on behalf of the victims.

Lawyers for Smith & Wesson didn’t immediately respond to the Chronicle’s request for comment.