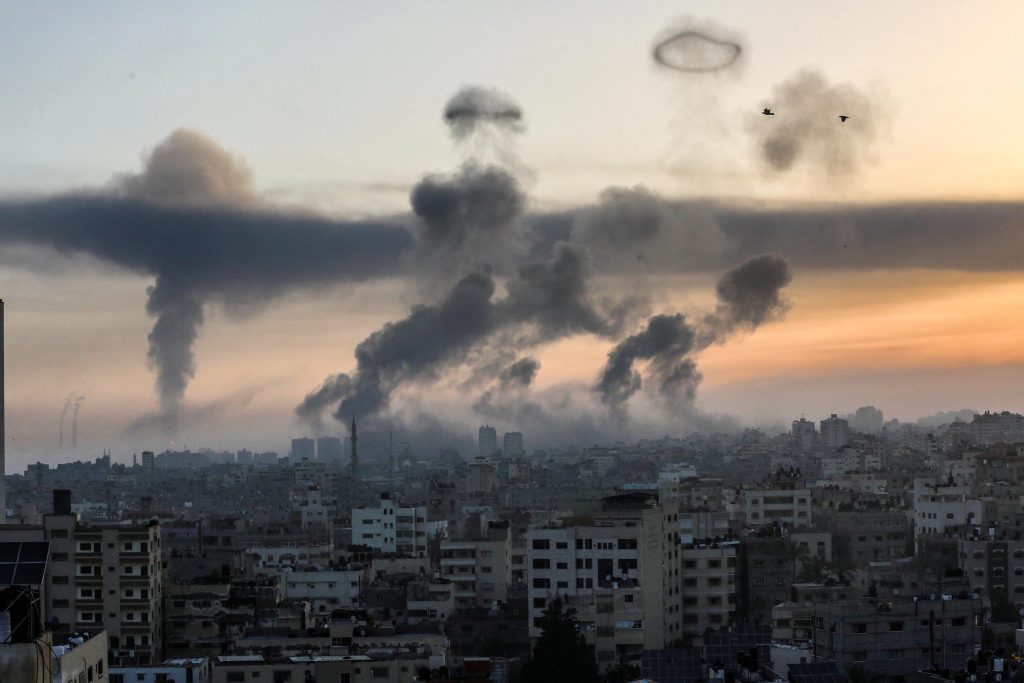 Hezbollah provided Hamas with intelligence “that influenced the course of the fighting,” during the 11-day conflict between Israel and Hamas in the Gaza Strip, the Lebanon-based terrorist organization’s deputy secretary-general told local media Thursday.

In an interview with Al Mayadeen, Naim Qassem claimed that Hezbollah and Hamas “knew about the IDF’s plans to destroy the metro and tunnel networks and the ground operation deception in the strip through a joint operations room.”

Over a month ago, Ibrahim Al Amin, the editor-in-chief of the Hezbollah-affiliated Al-Akhbar newspaper, said in an interview with Hezbollah-run Al-Manar news station that the terrorist organization had established a joint war room during Operation Guardian of the Walls together with Hamas and Iran’s Revolutionary Guards.

He also said that officers from the three groups coordinated during the fighting in Gaza.

“Quds Force commander Esmail Qaani visited the joint operations room in Beirut twice during the escalations,” he said, and added that “Hezbollah transferred weapons and ammunition to Gaza and helped rescue senior Palestinian officials from the area during that period.”

According to Al Amin, the Revolutionary Guards and Hezbollah provided Hamas with information on the IDF that he said “helped thwart Israeli operations next to the border and in the Gaza Strip” and claimed that had Israel increased fighting efforts in Gaza, Hezbollah and the Quds Force would have joined in the conflict.