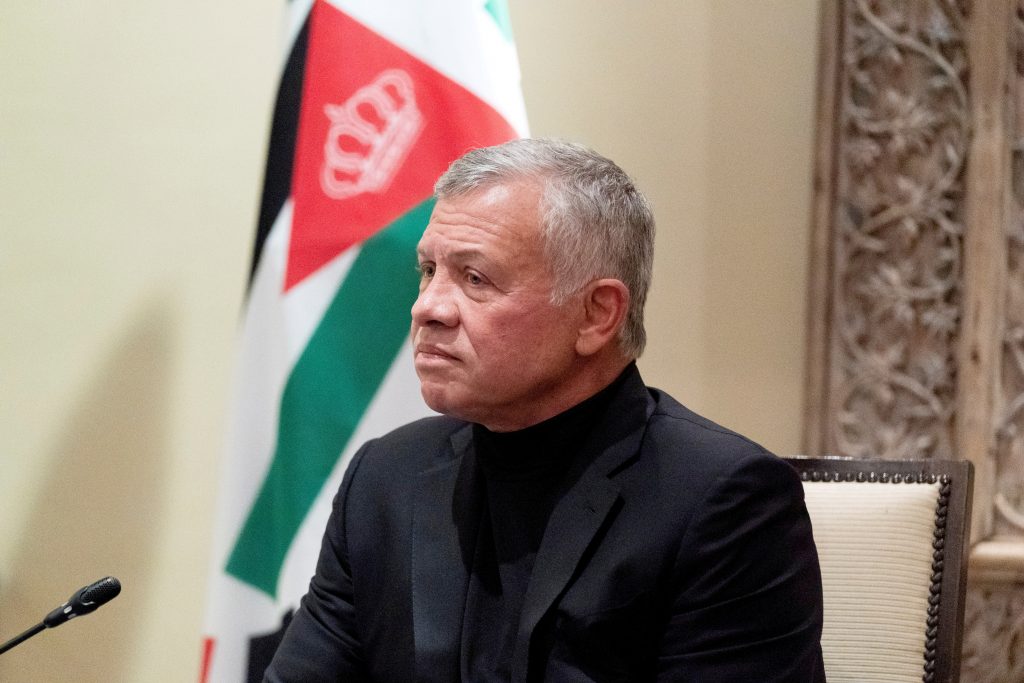 If so, it would be the first such sit-down in more than five years, as bilateral relations have been strained over a number of issues, including Israeli handling of security at Har Habayis.

The unnamed source said the meeting was held in a ‘very positive’ atmosphere.

Specifically, he said that early on in the meeting, Bennett voiced his support for selling more water to Jordan. On Thursday, it was announced that Israel would double the amount.

Bennett and King Abdullah II reportedly agreed to ‘open a new page’ in relations between the two countries.