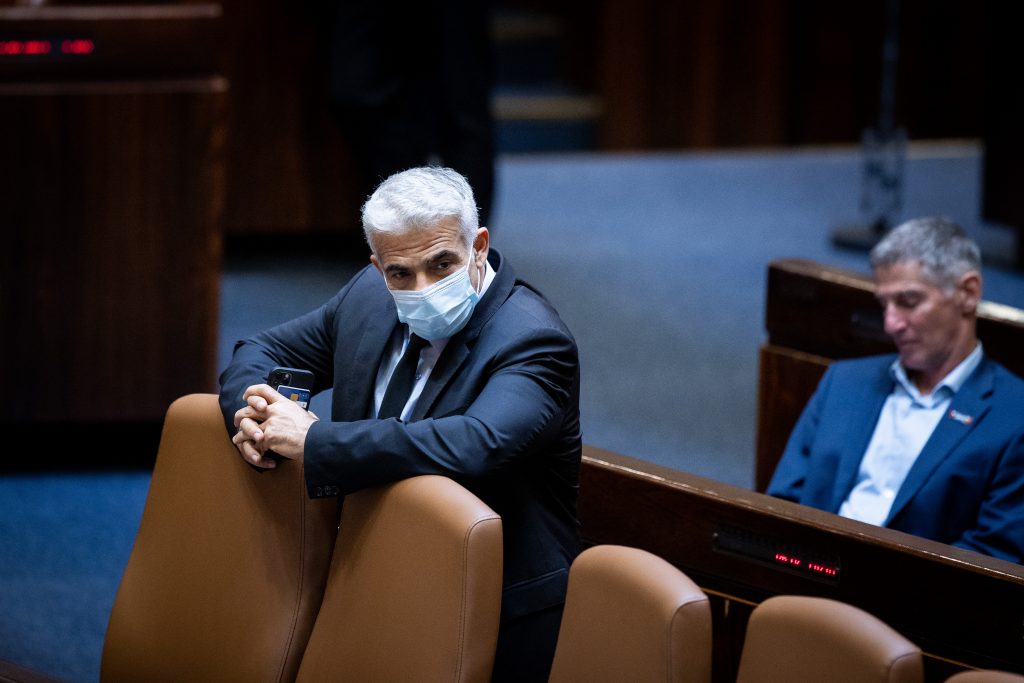 Israel has responded in the affirmative to an invitation from the European Union to participate in its Foreign Affairs Council, the first time in over 12 years, The Times of Israel reported.

Foreign Minister Yair Lapid has been asked by EU Foreign policy chief Josep Borrell to address his counterparts; and on Monday Lapid is expected to do just that. The Foreign Ministry confirmed the date.

was, for 12 years, fraught with antagonism, chiefly over Israeli policy in Yehuda and Shomron and a lack of genuine enthusiasm for the two-state solution constantly advanced by Europe.

Reflecting the tensions, the EU-Israel Association Council, which is the main vehicle for joint ministerial dialogue, has not met since 2012.

The last Israeli foreign minister to formally address the council was Tzipi Livni, who has since quit politics.

Upon taking office, Lapid pledged to improve relations with the EU.

After their first phone call Borrell had tweeted that the two “discussed the importance of strengthening the bilateral – partnership & promoting security & peace in the region. Looking forward to working together & welcoming you soon in Brussels.”