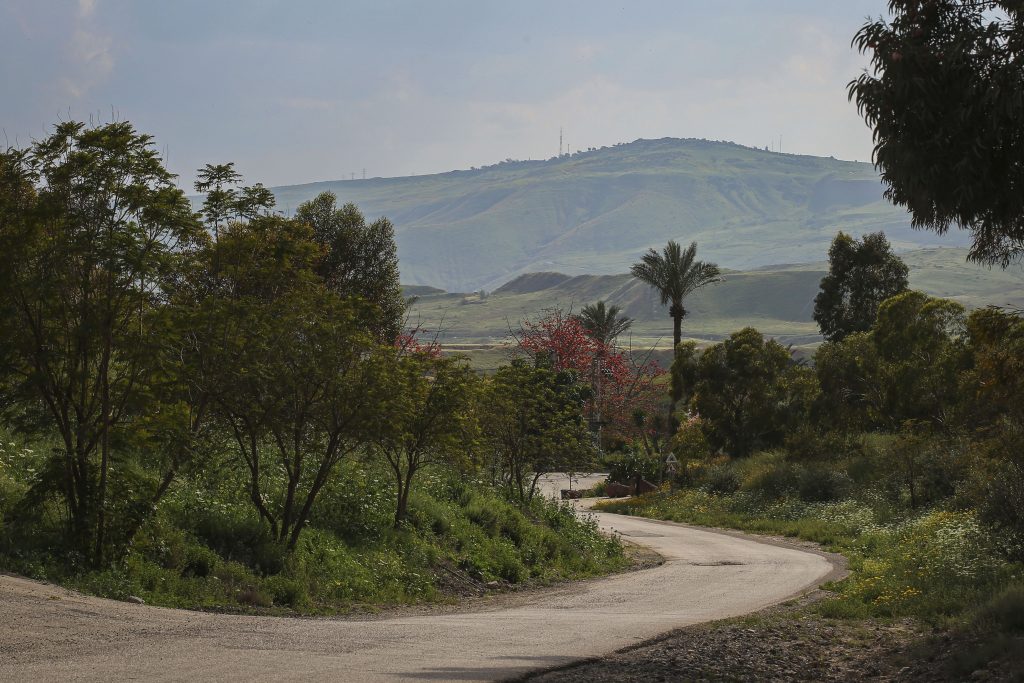 Israel will this year double its supply of water to Jordan, Israeli officials said on Thursday after a meeting between the countries’ foreign ministers, adding that Amman’s exports to Palestinians in Yehudah and Shomron could also increase.

Jordan is a key security partner for Israel but relations have suffered in recent years over Israeli-Palestinian tensions.

In a statement issued after he held a first meeting in Jordan with its foreign minister, Ayman Safadi, Lapid said the countries also agreed to explore increasing Jordan’s exports to Yehudah and Shomron to $700 million a year, from $160 million now.

“The Kingdom of Jordan is an important neighbor and partner,” Lapid said. “We will broaden economic cooperation for the good of the two countries.”