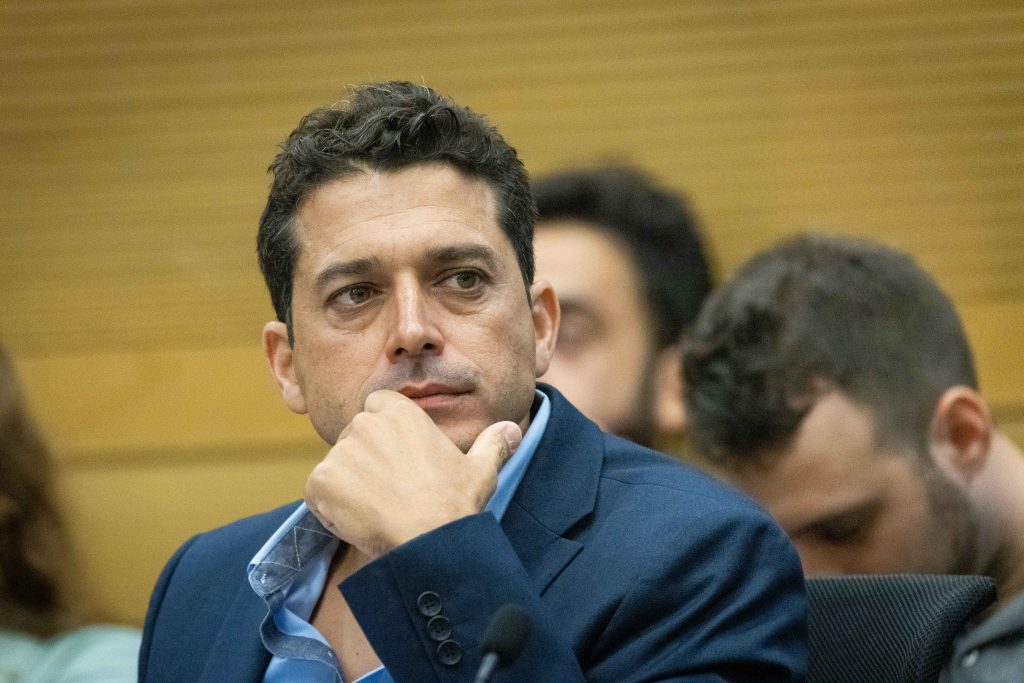 The Yamina MK whose surprise decision to vote with the opposition that doomed the coalition’s Citizenship Law put his political career on the line when he did so.

Amichai Chikli’s vote against an extension of the ban on Palestinians who marry Israelis automatically from receiving citizenship made it a 59-59 tie, preventing passage, a major embarrassment for the coalition, which had invested considerable political capital in it.

Now, Yamina’s leaders, Prime Minister Naftali Bennett and Interior Minister Ayelet, are divided over whether to kick Chikli out of the party, sources revealed to The Jerusalem Post on Wednesday.

The question seems to be who is angrier. A furious Shaked, who had labored day and night to work out a compromise to enable passage, wants to formally declare Chikli a rebel MK. That would disqualify Chikli from serving as a minister or running for the next Knesset with any of the current parties.

Bennett, on the other hand, was still willing to give Chikli another chance, not necessarily out of soft-heartedness, but because his vote could be needed to pass the state budget and other important legislation.

Chikli meanwhile was unrepentant. He said in radio interviews on Wednesday that he “does not have to be a soldier of Bennett,” because the prime minister, until now a right-wing leader, had changed his views.

He said his own views had not changed and that if there would be an election now, he would vote for Likud.