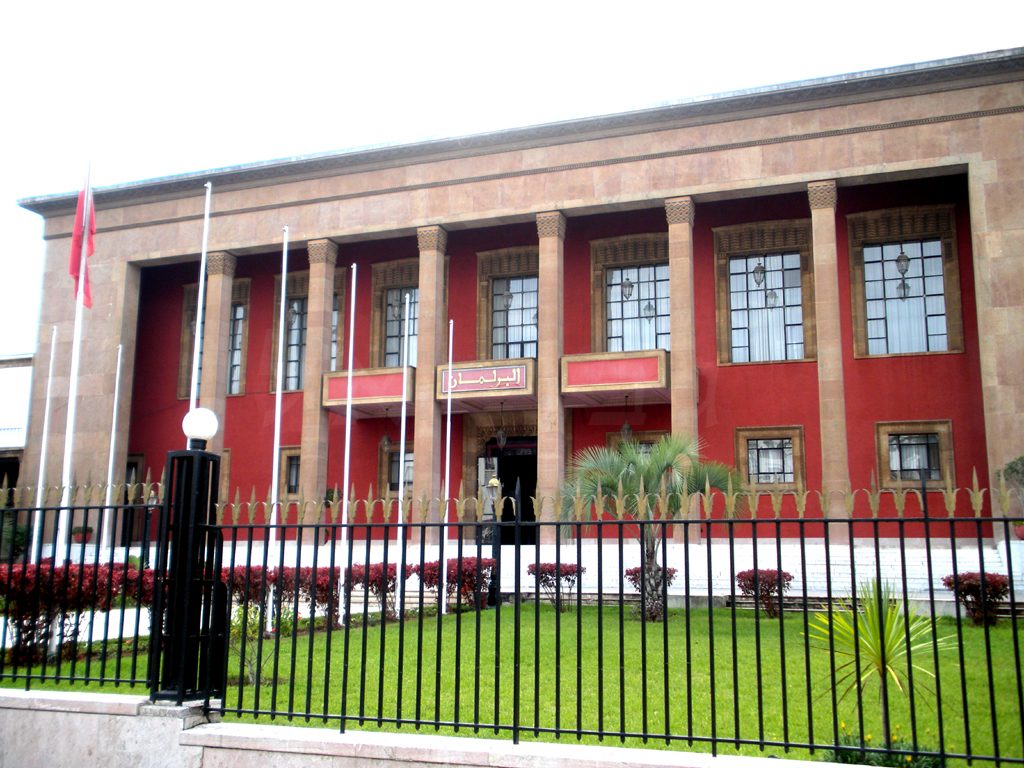 Foreign Ministry Director-General Alon Ushpiz, already in Morocco, delivered the written invitation by hand to Bourati in Rabat during a visit to the North African kingdom.

As invitations such as this are usually not extended without preparation beforehand to avoid embarrassing turndowns, it can be assumed that the Moroccan diplomat will agree to come to Israel in the near future. If so, it would be another milestone in the normalization process begun with the UAE and Bahrain embodied in the Abraham Accords.

In his missive, Lapid noted the opening of direct flights between the two countries, expected to begin in a matter of weeks, and expressed hope for bilateral cooperation in trade, technology, culture and tourism.

The warming in relations comes after 20 years of estrangement that began when Morocco severed ties with Israel in 2000 at the outbreak of Second Intifada.