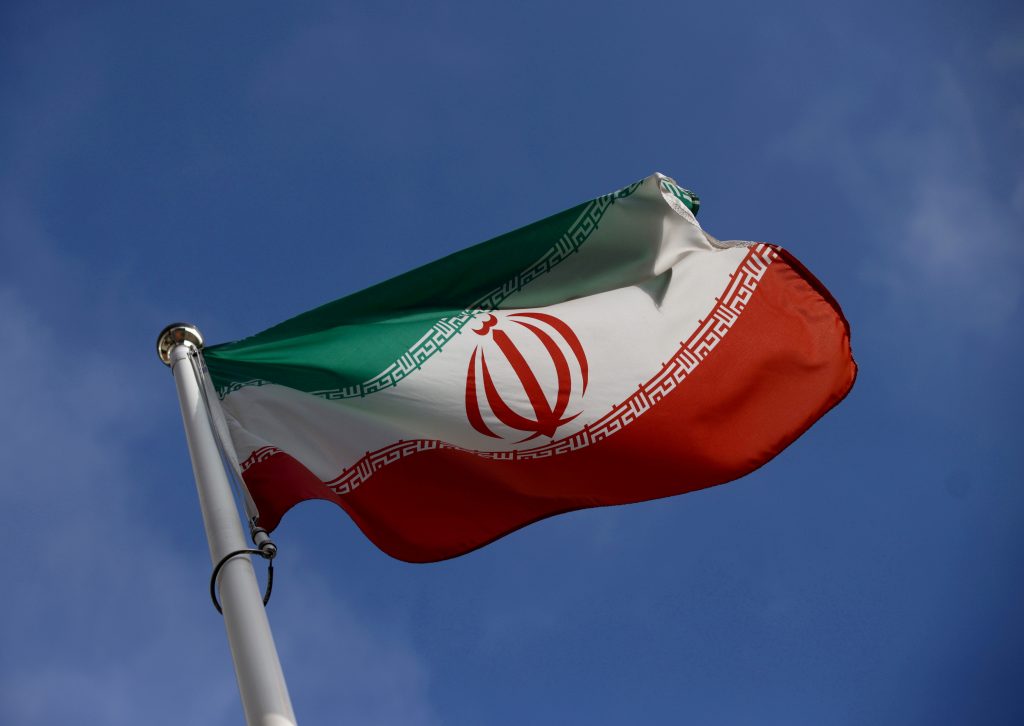 Iran has begun the process of producing enriched uranium metal, the U.N. atomic watchdog said on Tuesday, a move that could help it develop a nuclear weapon and that three European powers said threatened talks to revive the 2015 Iran nuclear deal.

Iran‘s steps, which were disclosed by the International Atomic Energy Agency and which Tehran said aimed to develop fuel for a research reactor, also drew criticism from the United States, which called them an “unfortunate step backwards.”

U.S. and European officials made clear that Iran‘s decision would complicate, and potentially torpedo, indirect U.S.-Iranian talks seeking to bring both nations back into compliance with the 2015 deal, which was abandoned by former President Donald Trump.

The deal imposed curbs on Iran‘s nuclear program to make it harder for Tehran to develop fissile material for nuclear weapons in return for the lifting of economic sanctions. After Trump withdrew, Iran began violating many of the restrictions.

Tehran has already produced a small amount of uranium metal this year that was not enriched. That is a breach of the deal, which bans all work on uranium metal since it can be used to make the core of a nuclear bomb.

“Today, Iran informed the Agency that UO2 (uranium oxide) enriched up to 20% U–235 would be shipped to the R&D laboratory at the Fuel Fabrication Plant in Esfahan, where it would be converted to UF4 (uranium tetrafluoride) and then to uranium metal enriched to 20% U–235, before using it to manufacture the fuel,” an IAEA statement said.

A confidential IAEA report seen by Reuters said the agency had confirmed that Iran had taken steps to begin the process of producing enriched uranium metal.

Britain, France and Germany said on Tuesday they had “grave concern” about Iran‘s decision, which violates the nuclear deal, formally named the Joint Comprehensive Plan of Action (JCPOA).

“Iran has no credible civilian need for uranium metal R&D and production, which are a key step in the development of a nuclear weapon,” they said in a joint statement issued by Britain’s Foreign Ministry.

“With its latest steps, Iran is threatening a successful outcome to the Vienna talks despite the progress achieved in six rounds of negotiations,” they said, and urged Iran to return to the talks in the Austrian capital, which began in April and adjourned on June 20. No date has been set for a next round.

U.S. State Department spokesperson Ned Price said Washington was not setting a deadline for the talks, but noted “that as time proceeds Iran‘s nuclear advances will have a bearing on our view of returning to the JCPOA.”

Price said the United States found it “worrying” that Iran was continuing to violate the agreement “especially with experiments that have value for nuclear weapons research.

“It’s another unfortunate step backwards for Iran,” he said.

Mikhail Ulyanov, Russia’s ambassador to the IAEA, noted the agency’s report on Iran‘s latest violation of the 2015 deal as well as the Biden administration’s decision to maintain the Iran sanctions re-imposed by Trump, also violations of the accord.

“The only way out of this vicious circle is resumption of Vienna Talks without delay and full restoration of JCPOA,” he wrote on social media.