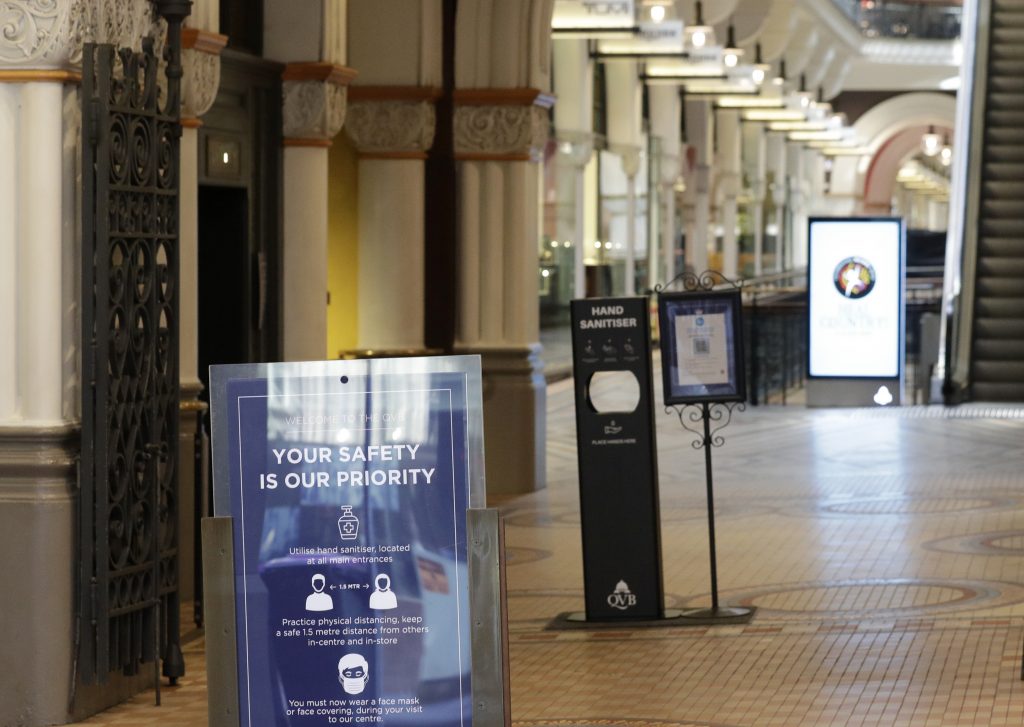 Sydney’s two-week lockdown has been extended for another week due to the vulnerability of an Australia population largely unvaccinated against COVID-19, officials said on Wednesday.

“The situation we’re in now is largely because we haven’t been able to get the vaccine that we need,” New South Wales State Health Minister Brad Hazzard said.

The decision to extend the lockdown through July 16 was made on health advice, State Premier Gladys Berejiklian said.

The extension of the lockdown, which covers Australia’s largest city and some nearby communities, means most children will not return to school next week following their midyear break.

Of 27 new infections of the Delta variant reported in the latest 24-hour period on Wednesday, only 13 had been in isolation while infectious, officials said. The Delta variant is considered more contagious than the original coronavirus or other variants.

Only 9% of Australian adults are fully vaccinated, heightening fears that the Delta variant could quickly spread beyond control.

Berejiklian expected lockdowns would no longer be necessary once a large majority of Australians were vaccinated.

There have been more than 300 infections linked to a limousine driver who tested positive on June 16. He is thought to have been infected while transporting a U.S. flight crew from Sydney Airport.

Last week, almost half of Australia’s population was locked down with cities on the east, west and north coasts tightening pandemic restrictions due to clusters. Some of those lockdowns were as short as three days.

Sydney and its surroundings are the only part of Australia still in lockdown.

Australia has been relatively successful in containing clusters throughout the pandemic, registering fewer than 31,000 cases and 910 deaths in total.

Australia has recorded a single COVID-19 death since October: an 80-year-old man who died in April after being infected overseas and diagnosed in hotel quarantine.

But now there are 37 COVID-19 cases in Sydney hospitals. Of those, seven are in intensive care, the youngest in their 30s.