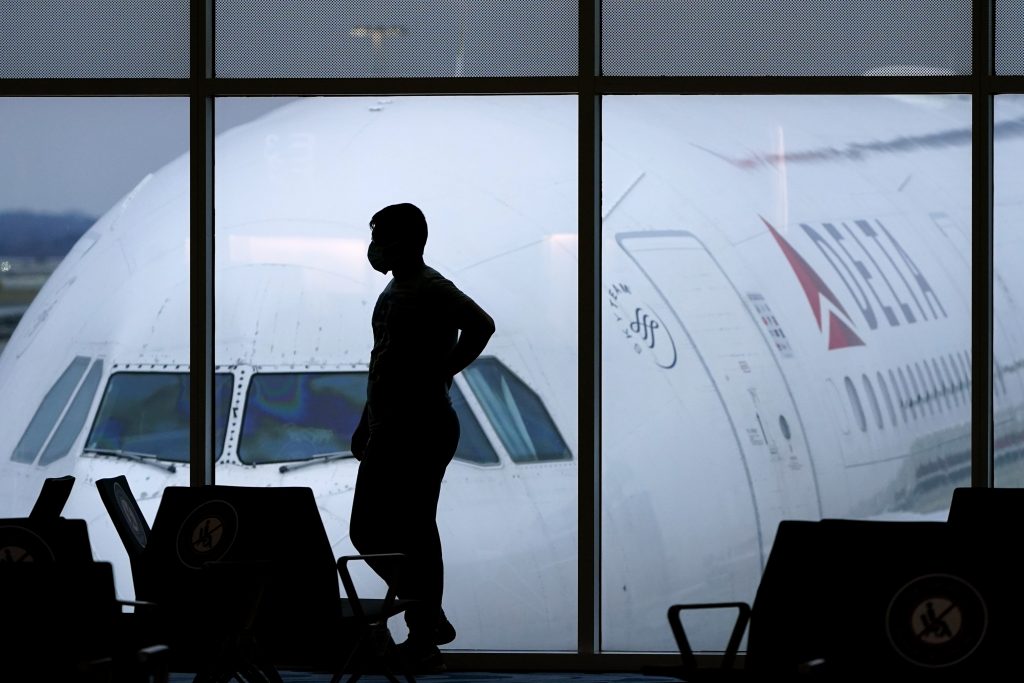 The number of Americans travelling hit the highest numbers since the pandemic, with 2.2 million travelers screened by the TSA on Friday, July 3.

Airlines say that domestic leisure travel has recovered to 2019 levels, but business travel is still down.

San Francisco International Airport Duty Manager Russell Mackey said the airport was seeing 40,000 passengers a day,  adding, “We’re still about 50% below where we were in 2019 where we would be seeing an average of about 80,000 people a day during the July holiday.”

Passengers, many of them vaccinated, feel safer and are eager to travel either for a long-delayed vacation, or to see loved ones after months apart.

However, airlines are struggling to accommodate the steady increasing numbers of travelers, as airlines scaled back on their own operations and staff during the pandemic and now are scrambling to hire people.

The federal government gave airlines a total of $54 billion in aid to cover payroll expenses on the condition they did not fire or furlough workers. However, the airlines were free to encourage tens of thousands of employees to consider buyouts, early retirement or leaves of absence.

“The staffing shortage is across the board. On the pilot side, it’s a training backlog,” said Casey Murray, president of the Southwest Airlines Pilots Association. “Southwest came into the summer with very little margin.”

Southwest has averaged more than 1,300 daily flights delays, or roughly 40% of its schedule. There are not enough pilots, and many who returned need to take mandated refresher courses and are not yet eligible to fly.

American Airlines has been forced to cancel up to 80 potential flights a day due to staffing shortages, according to the union, who said the company did not find enough replacements for the 1,000 pilots who retired or give 1,6000 previously furloughed pilots time to take the refresher courses.