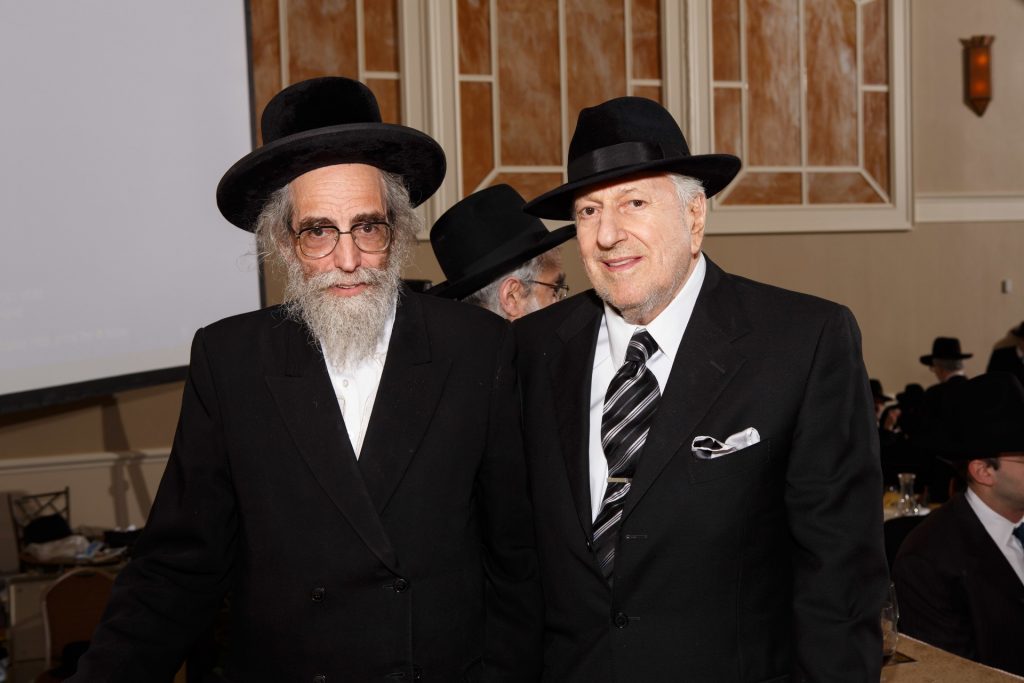 With great sadness Hamodia reports of the passing of Mr. Leonard (Aryeh ben Dovid) Kestenbaum, z”l, a paradigm of generosity and tzedakah who passed away on Tuesday, 26 Tamuz, 5781/July 6, 2021.

Leonard was known not only for his philanthropy, but for the heart and soul he invested in all his good deeds.

In 1943, he joined the inaugural class of Aish Dos, a program ahead of its time in which an elite group of students of Yeshiva Torah Vodaas were chosen by its Menahel, Harav Shraga Feivil Mendlowitz, zt”l, for extensive training to become the educators of American yeshiva students. Leonard internalized the lessons of this program and devoted his time and resources towards reaching the goals of Rav Mendlowitz; to produce a cadre of talmidei chachamim who would become Torah leaders.

In the early 1980s, Mr. Kestenbaum enshrined these teachings when he dedicated the Kollel of Yeshiva Torah Vodaas in memory of his distinguished father. Kollel Nachlas Dovid, named for Mr. David Kestenbaum, z”l, has produced hundreds of Roshei Yeshiva, Rabeim and Rabbonim for nearly four decades.

The levayah will take place Wednesday morning 2 hours after United flight 84 lands at Ben Gurion Airport. The scheduled arrival time is 9:35 a.m., and the levayah is tentatively scheduled to begin at 11:30 a.m.

Mr. Kestenbaum is survived by his wife Aliza, and his sons Jay and Jerry.