World EU Says Will Step Up Legal Action If U.K. Does not Respect Agreement
World 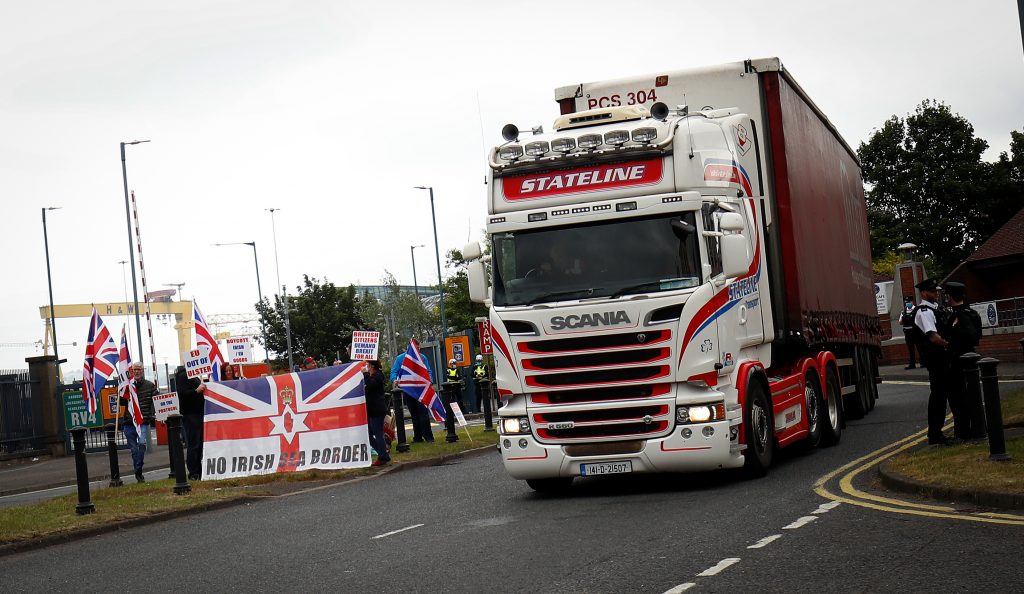 The European Union will have no choice but to step up its legal proceedings against Britain if London does not fall in line with its obligations on Northern Ireland under the Brexit agreement, European Commissioner Maros Sefcovic said on Tuesday.

“Unfortunately, the unilateral measures the UK government took in March contradicted this … spirit of joint action and clearly violated what we had agreed,” he told a discussion on EU-UK ties.

“In response, we were forced to launch an infringement procedure and without satisfactory steps by the U.K. to remedy these measures we will have no choice but to step up these legal proceedings.”