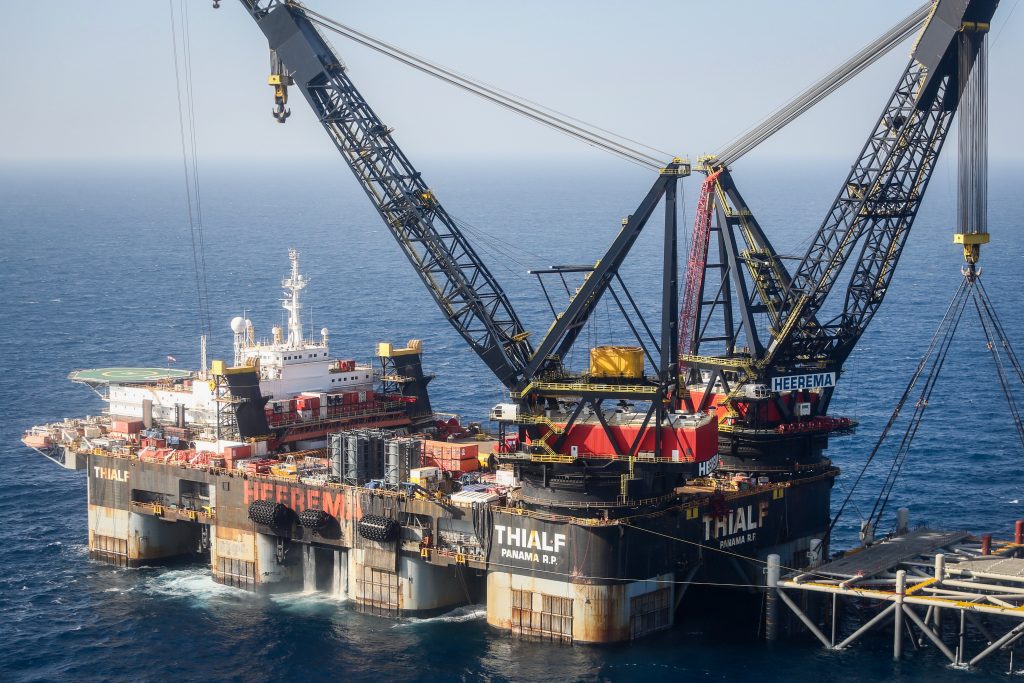 The sovereign wealth fund, touted as a coming huge windfall for Israeli citizens from natural gas revenues, has been put off for another year, until 2022, after anticipated super-profits have fallen short of the threshold needed to start it up, Globes reported on Monday.

The amount collected in taxation has not yet reached the 1 billion shekel threshold for opening the fund. So far, the Israel Tax Authority has collected just NIS 741 million, and the billion mark in sight only by the end of this year.

This is not the first postponement. The original date set for the wealth fund to begin to operate was 2018.

The Tax Authority disclosed official figures for the first time on tax collection under the Law for Taxation of Profits from Natural Resources, and a forecast for collection in the coming years.

One year from the start of its operation, the fund will be authorized to distribute 3.5% of its annual revenue for social, economic and educational purposes, pending approvals. Thus, Israelis will not see those benefits before 2023 at the earliest.