Technology A Skin Patch That Can Test for TB in an Hour
Health, Science & Technology 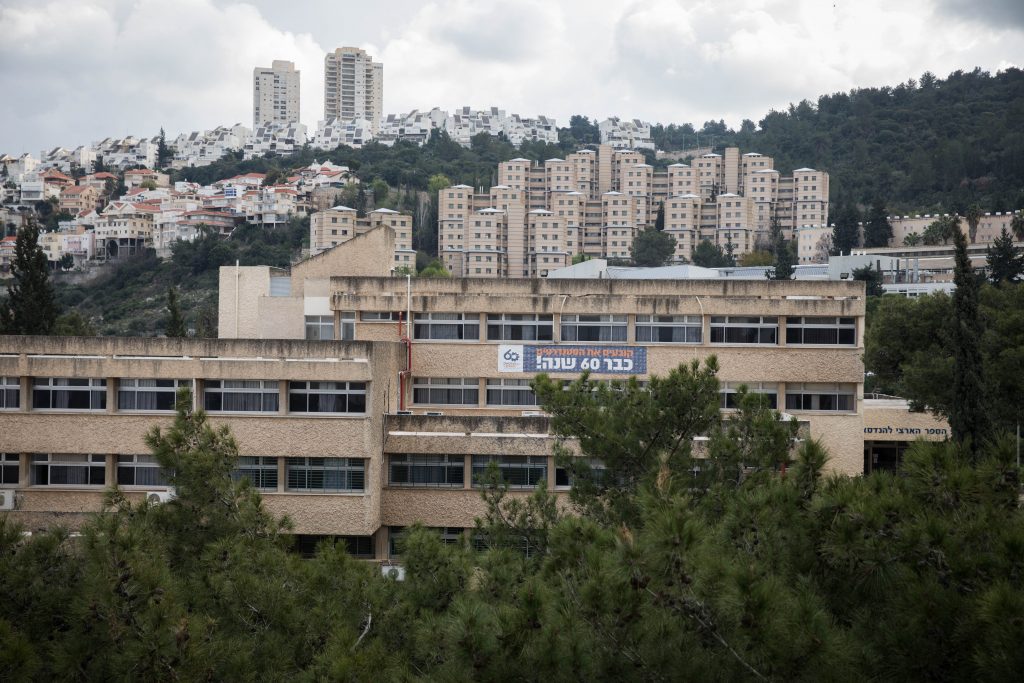 Tuberculosis is still a killer disease, the cause of some 1.4 million deaths a year in poor countries where testing facilities are scarce.

But a new Israeli tuberculosis-detecting skin patch could fill in the testing gap— around 3 million cases are missed annually—and save many lives.

A research team from the Technion-Israel Institute of Technology has says it has produced a patch that provides a diagnosis an hour after being attached to the skin.

“The patch contains sensors made from nanoparticles, and what we’re doing is sensing changes in the smell pattern of the person, which can tell us with high accuracy whether or not they have tuberculosis,” Dr. Rotem Vishinkin told The Times of Israel.

“Simplifying diagnosis is important for detecting cases and enabling people to be treated, and this is our focus,” added Vishinkin.

The great advantage of the patch is that it can bring TB testing into remote areas, which lack clinics and lab facilities.

“The patch is simple to use, and just needs to be placed on the skin,” she said.

Although the current model requires a computer to give results, the final product will automatically transmit results to a cellphone or to a clinic, Vishinkin said.

Tryouts of the patch on 1,000 people — in South Africa, India and Latvia —demonstrated 90 percent sensitivity. Funding came from the Bill and Melinda Gates Foundation.

Still, the Technion team says it will be several years before it can be ready for market.

Potential applications go beyond TB. Vishinkin said that the nano-sticker format could also be used to diagnose other diseases.