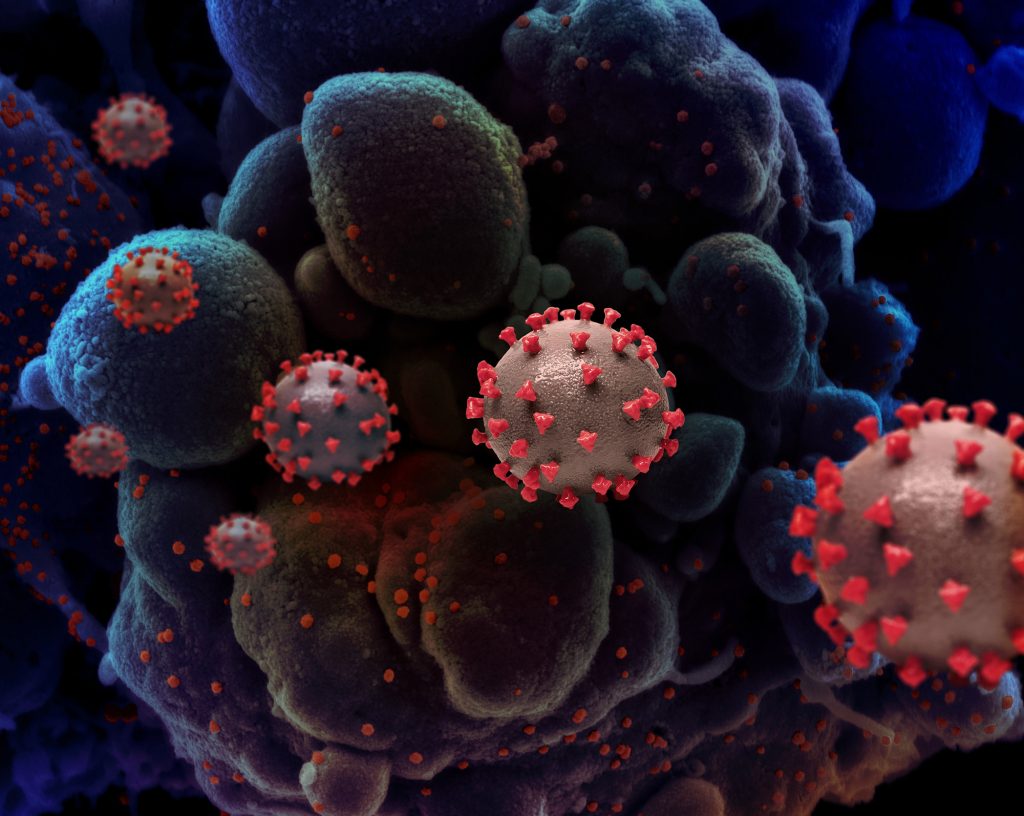 As the Delta strain spreads throughout Israel, the effectiveness of the coronavirus vaccines in preventing infection has dropped considerably and now stands at 64%, down from 94%, according to data presented to Health Ministry officials late Sunday.

The reduction in the vaccine’s efficacy was registered from June 6, five days after Israel lifted almost all coronavirus restrictions. Haaretz on Monday quoted ministry officials as saying that genetic sequencing showed the Delta strain was responsible for 90% of new COVID-19 cases over the past two weeks.

According to the Health Ministry, data collected between May 2 and June 5 – before the recent outbreak – showed the vaccines had 94.3% efficacy at preventing infection.

A similar drop was observed in effectiveness at preventing serious illness among those who received two doses of the vaccine, with 55% of the new infections found among the fully vaccinated population.

In the period between May 2 and June 5, there was a 98.2% protection rate from serious illness but after June 6 and until July 3, protection dropped to just 93%.

However, the vaccines were found to be still effective against serious illness that could lead to hospitalization.

A senior health official said on Sunday that the recent data was a real cause for concern.

“Vaccines appear to be less effective,” the official said. “It is imperative that Israelis returning from travel abroad be tested five days after their arrival, in addition to tests conducted at the airport. The ministry should also consider a booster shot for the immunosuppressed and elderly population,” he said.